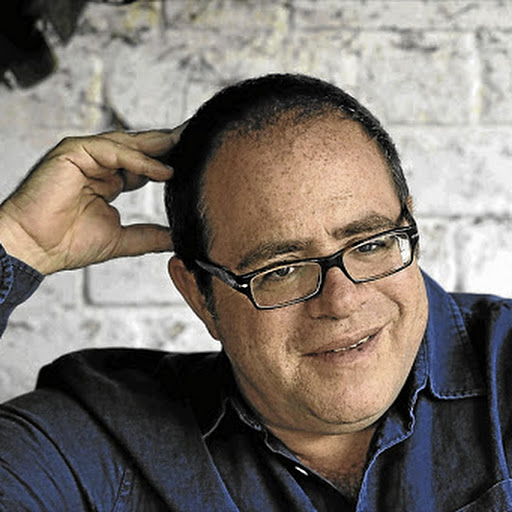 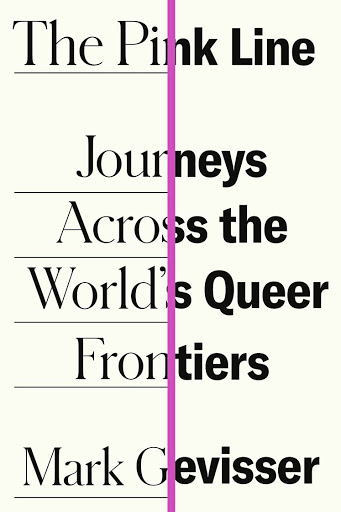 The idea for The Pink Line came to me when I read about Tiwonge Chimbalanga and Steven Monjeza, in early 2010. After they held a public engagement ceremony in Malawi, they were charged with "carnal knowledge against the order of nature". My partner, C, and I had just married in SA, and I thought about what I got out of it (spousal benefits from his new job in Paris, where we moved) compared to them: a degrading public trial, a 14-year sentence and then, after a pardon forced by international pressure, exile in SA for Tiwonge, a transgender woman.

It came to me that there was a new global "Pink Line" dividing my experiences from theirs; a new human rights frontier describing the world in a way that was unimaginable even a generation ago. I wanted to understand why this conversation has exploded across the world with such velocity, and what its effects were.

I pinched myself, sitting in an outdoor "sheesha" café along the Nile one night in 2013, watching all of Queer Cairo float by, claiming space as never before in the aftermath of the Arab Spring. As everywhere, I arrived with introductions to the activists. Through them, I went places and met people whom I gambled would be interesting to follow for the next few years - and remained in touch with them - through visits if possible, but more often on social media.

In this case it was Maha and Amira, the lesbian couple who owned the café Shortly after my visit, there was a military coup, and one of the ways the generals now in charge asserted "law and order" was to clamp down on gay "debauchery". Eventually, Maha and Amira fled to the Netherlands.

Across the border, in Israel, I spent time with Fadi, a Palestinian man, and Nadav, his Jewish partner, and came to understand what it meant for Fadi to be celebrated as a gay man in Israel, but treated as a second-class citizen as an Arab. In Moscow, I tried to get a sense of what it meant to be raising children in a society where the law said that just by parenting them, you were illegally transmitting "gay propaganda".

I tell the story of Pasha, a transgender woman who had lost all access to her child. I realised that even though things are getting easier in many places, there is by no means an "over the rainbow" fairy-tale ending for LGBTQ rights in our time.

Well into my middle age, I was writing about places other than SA for the first time in my career. I spent my 50th birthday in the Bay Area, interviewing young gender-fluid people and leading gender therapists and doctors. The new possibilities blew my mind: this was the generational revolution of our times.

I learnt so much about myself and the world writing this book and perhaps nowhere more so than in Devanampattinam, a remote fishing village in South India, where I spent time with a group of "kothis" - "women's hearts in men's bodies" - trying to find space for themselves in their home community. At one point I found myself in a shack on the beach being wrapped in a sari. The ethnographers might call it "participant observation"; for me it signalled the expansion of my consciousness about gender, and even my own fluidity. What a gift it is to do this work, I thought in that moment.

The Pink Line by Mark Gevisser is published by Jonathan Ball Publishers, R280

​In a work of great scope and wonderful storytelling, this is the groundbreaking, definitive account of how issues of sexuality and gender identity ...
Books
1 year ago

It's an African first, it's queer, it's collaborative, it's a comic

Diverse narratives meet in 'Meanwhile', a must-read for fans of the graphic arts
Books
2 years ago