On our list this week is a cosy mystery solved by septuagenarians, the new Douglas Kennedy and a light weekend read 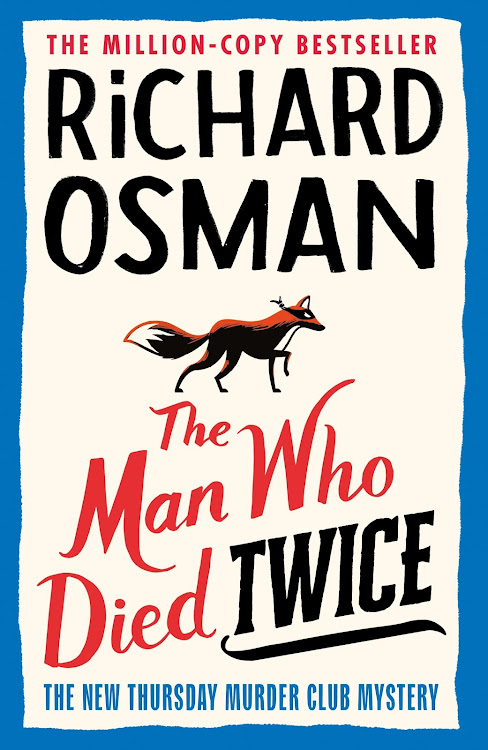 The Man Who Died Twice by Richard Osman.
Image: Supplied

Osman is better known as a comedian and television presenter, but the runaway success of his debut crime novel, The Thursday Club, has given him a new claim to fame. With Steven Spielberg having acquired the film rights to the first title, his second, featuring the same deceptively vague quartet of septuagenarians who meet weekly for a natter but keep getting involved in major crime events, is likely to be equally successful. The formula is basically Agatha Christie’s Miss Marple series crossed with Alexander McCall Smith's No. 1 Ladies' Detective Agency series: a genteel village existence — belied by the high body count — told in wry and gentle fashion. This time the Club tangles with the British intelligence services in a scramble to recover £20m of stolen diamonds without being bumped off. Totally implausible, admittedly, but with Osman the plot is secondary to the warm and reassuring narration. — William Saunderson-Meyer @TheJaundicedEye 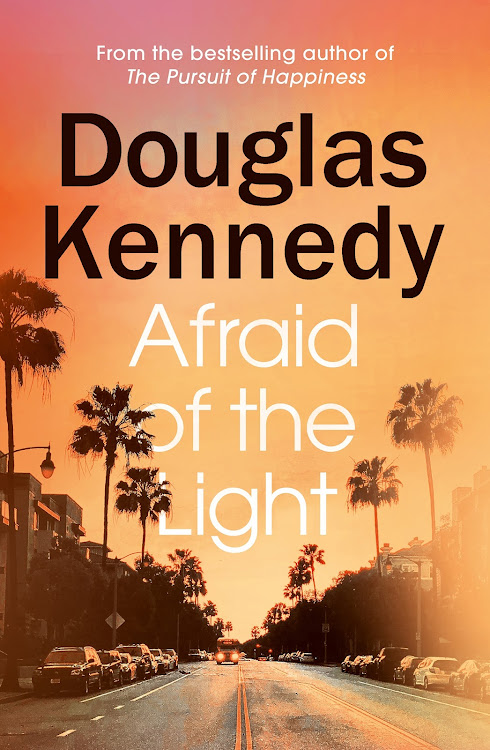 Afraid of the Light by Douglas Kennedy
Image: Supplied

Brendan has lived his whole life doing things the “right” way. Then, when he loses his job and is forced to become an Uber driver, working long hours just to pay the bills, he starts to question his choices. Many of his clients are rude and treat him badly. It takes just one trip from retired professor Elise Flouton, who asks to be dropped off at an abortion clinic, to completely change his life. Brendan, a once devout Catholic, has to dig deep as he battles not only the professor but also those close to him who have strong views on abortion. It’s a heavy read filled with much emotion. Brendan, his circumstances and those that he loves could easily replicate any one of us and our diverse family views on abortion, which involve high levels of moral complexity. This is Kennedy’s 15th novel, and the themes are controversial but relevant to everybody in today’s society. — Jessica Levitt @jesslevitt 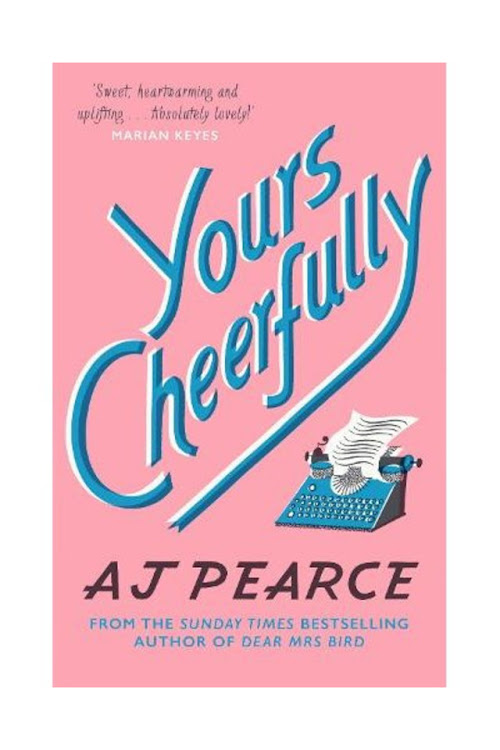 “A spoonful of sugar helps the medicine go down,” sang Mary Poppins, and AJ Pearce believes this too. Yours Cheerfully follows plucky Emmeline Lakes as she moves up at the magazine. As part of Britain's World War 2 war effort, she is tasked with writing articles that encourage women going to work in the factories while the men are gone. But soon she finds herself more than an impartial observer. This is a light weekend read, with heavy dollops of wit, charm and tenacious fortitude to balance out the heavy realities of war. — Tiah Beautement @ms_tiahmarie

Test your book knowledge with this 20-question literary quiz.
Books
4 months ago