This week in Book Bites we review a thriller about a serial killer judge, a tribute to Amy Winehouse by her best friend, and the novel that’s about to set Netflix alight 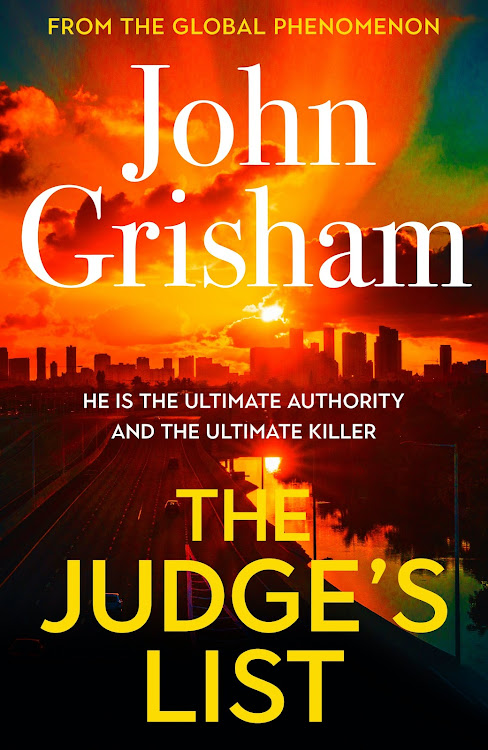 Lawlessness is especially frightening when it is those sworn to protect the law who break it. John Grisham’s latest novel features a high-flying serial killer judge, whose intimate knowledge of police procedure, forensics and the law make him an expert murderer. The judge has been killing unnoticed for two decades, but Jeri Crosby, the grieving daughter of one of his victims, has puzzled out the connection. She approaches Lacy Stoltz, a lawyer at the Florida Board on Judicial Conduct, last encountered in Grisham’s The Whistler (2016), with her suspicions. The two women struggle to find proof of the judge’s guilt and the tension ratchets up as he becomes aware of what they are doing. While several of Grisham’s recent works involved excessive juristic navel-gazing and how evil and broken the justice system can be, here is a straightforward, chilling thriller with engaging characters and nerve-stretching suspense. — William Saunderson-Meyer @TheJaundicedEye 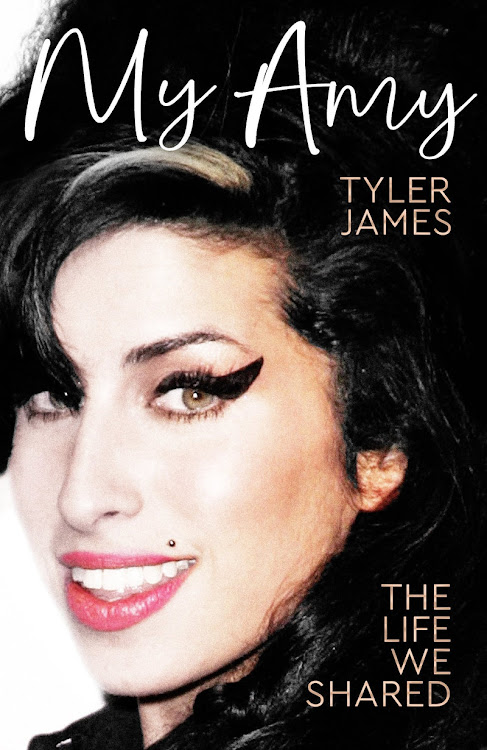 On July 23 2011, one of the world’s most talented singers died. Amy Winehouse’s life was one of tabloid fodder. She had a well-documented drug habit, using heroin and crack cocaine. Her health plummeted in front of the world. But what of the Amy we didn’t know? The insecure teenager, the woman who liked to take care of other people, and the funny side of the Grammy-winning artist?

On the 10th anniversary of her death, Tyler has released this intimate portrayal of a woman who, at 27 years old, died from alcohol poisoning. He describes in harrowing detail how she said she would “drink to forget” and, despite her best attempts to rid herself of her addiction, she would relapse. Tyler says he knew if Amy drank, she would die. Her doctors had told her. She, too, knew what would happen. It’s a poignant tale that touches the heart in many different ways. — Jessica Levitt @jesslevitt 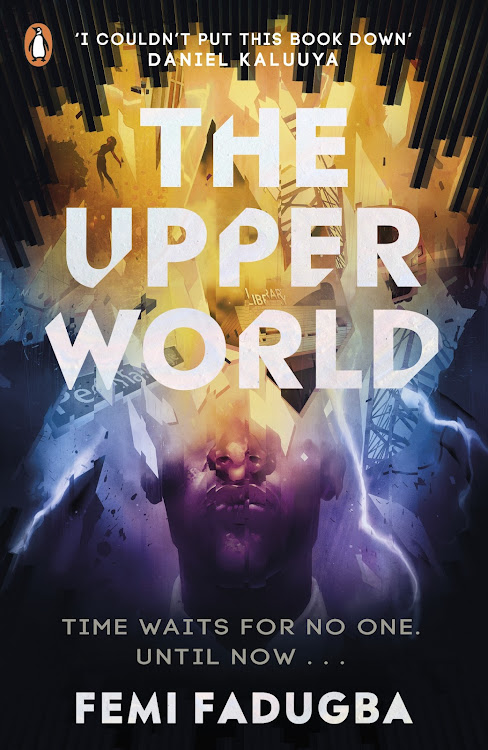 Make physics and maths cool, they said. And Fadugba did, with a hip and intellectual time-travelling puzzle. Set in the gang zones of London, there are two teenagers. Esso, an intelligent young man living in the now, is about to ruin his life. Rhia, a foster child living 15 years in the future, is brilliant on the football pitch and is on the brink of discovering the power of Einstein. This witty tale is a story about friendship, survival, Plato and Pythagoras. It makes you laugh right before punching you in the gut. Get your hands on this fascinating read before the Netflix movie is released. — Tiah Beautement @ms_tiahmarie

Dave Grohl is inarguably one of the world’s biggest rock stars in the past 30 years. Now we get to know Nirvana’s drummer and Foo Fighters’ frontman ...
Books
3 months ago

On our list this week is a cosy mystery solved by septuagenarians, the new Douglas Kennedy and a light weekend read.
Books
4 months ago