Grohl is inarguably one of the world’s biggest rock stars in the past 30 years. Now we get to know Nirvana’s drummer and Foo Fighters’ frontman with the release of ‘The Storyteller’, writes Sanet Oberholzer 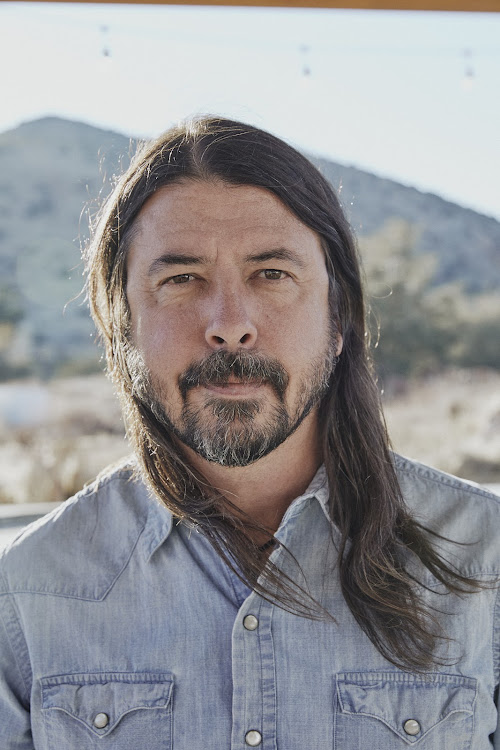 Dave Grohl, a storyteller in music and now his own autobiography.
Image: Magdalena Wosinska

I remember the first time I saw the Foo Fighters perform live. It was the third day of the 2011 Pinkpop music festival in the Netherlands. They were the closing act and by the time they stepped onto the stage, I was the last woman standing out of our party of four. I was adamant to see the Foos perform.

After three days of miraculously sunny skies, I decided that the little sling bag I was toting around had become too crowded and confidently tossed away my rain poncho. And then it happened. It started drizzling.

My heart sank as I looked back towards the discarded plastic cover trampled by hundreds of feet, morphing into a muddy mess. As the sun set and the rain fell, Dave Grohl boomed into the microphone: “I don’t know about any of you, but I’ve never seen a rainbow at a f***ing rock concert!” before proceeding to deliver a performance I’ll never forget. Ever since, I’ve been a huge fan. 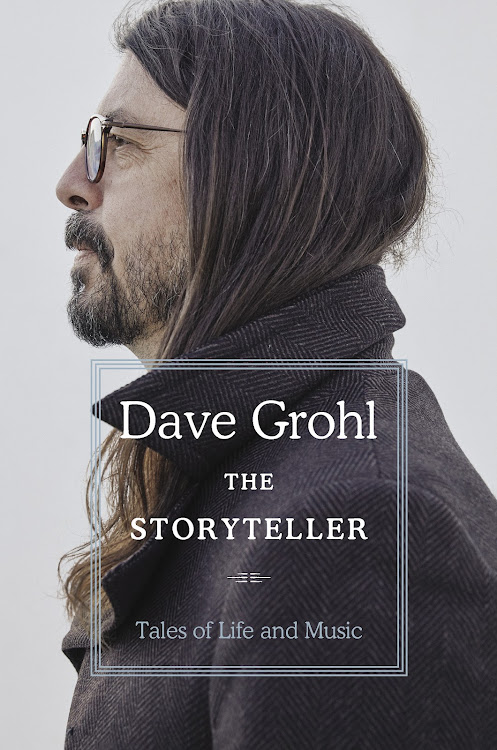 My introduction to Grohl was as the frontman of the Foo Fighters, but for many it was as the drummer of Nirvana, the iconic band Grohl joined at the age of 21, shortly before the group rose to stardom and met its tragic demise.

Grohl has an incredible life story and while a few have tried — with varying degrees of success — it has never been told in his own words. With The Storyteller, Grohl set out to do just that, using the rare opportunity of being cooped up at home that Covid presented in 2020.

Grohl traces formative moments of his life, from his teenage years growing up as a misfit in the suburbs of Virginia, to his life as a family man touring the globe.

As a child, Grohl taught himself to play the guitar and drums — using pillows stacked around his bedroom floor. At the age of 17, when he auditioned to be the drummer for one of his favourite bands, Scream, he lied about his age and left school to pursue a life of rock ’n roll touring across the US.

The rock star spends only a few chapters reflecting on his time in Nirvana and the personal devastation that followed Kurt Cobain’s death. He candidly shares his grief — something that started with Cobain’s first death scare. “My knees gave out and I dropped the phone as I fell to my bedroom floor,” he writes. “I was overcome with a more profound sadness than I had ever imagined.” 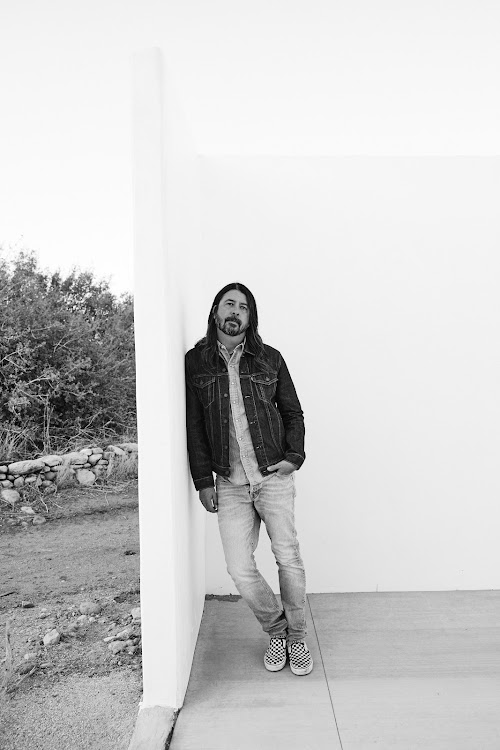 If you’re looking for a lurid tell-all on the messy end of Nirvana, this is not the book for you. But you don’t need to be a Foo Fighters fan for this to be an enjoyable read, either.

The pages of The Storyteller are filled with moments of him fanboying when meeting some of the biggest names in music. There’s his first heartbreak, his introduction to punk rock on the gritty streets of Chicago, nearly dying of a caffeine addiction, flying halfway across the world for a daddy and daughter dance and Joan Jet reading his eldest a bedtime story. By his own admission, Grohl didn’t set out to win a Nobel prize in literature with this book, but his talents as a seasoned songwriter really come to the fore in the telling of a good story — and he has many to tell.

He manages with an effortless grace to bring his real-life charisma to life on the page, while providing an honest account of some of his life’s greatest and most entertaining memories, while remaining humble in the face of his achievements.

By the end of it, you’ll want to phone him up and invite him over for a Jack and Coke to laugh about the one time his rock star name drop didn’t work. It involves a Foo Fighters show in Australia, a roadblock, and a moped. You really can’t make this stuff up if you tried.