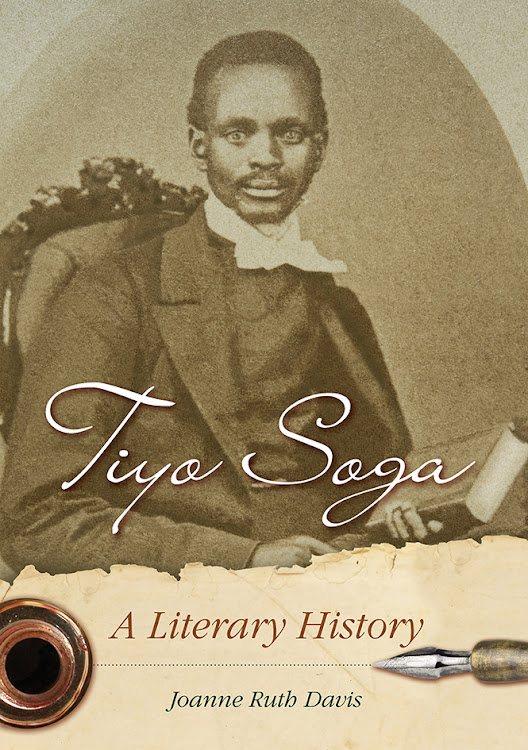 Born in 1831 in free Xhosa lands, the son of a counsellor to the Xhosa chief Ngqika, Soga completed his degree at the Andersonian Institute in Glasgow in 1854 and was ordained as a minister in the United Presbyterian Church of Scotland in 1856. He returned to the Eastern Cape with his Scots bride, Janet née Burnside, as an active minister, prolific writer and translator.

Author Joanne Ruth Davis presents fresh scholarship on Soga’s literary works. Her meticulous research has unearthed previously lost writings including speeches, letters, and two grammatical treatises on the use of Xhosa in the translation of the Bible into Xhosa. In combination, these discoveries will contribute to reshaping South African literary history.

Davis explores the different representations of Soga in works by other scholars. She explains Soga’s pivotal role in the Xhosa Bible translation and offers innovative ways to read his writings. The volume incorporates a detailed list of appendices to facilitate further scholarship on Soga. Among these are facsimile copies of original documents, including university and baptism records, and the Soga family register.

Kora: a thorough account of a lost Khoisan language

The Kora language was believed to have disappeared. Then an academic managed to obtain recordings from two of the last living speakers
Books
1 year ago

How did apartheid legislature shape human settlement in the Eastern Cape?

Joanne Davis, Prof Linda Godfrey and Dr Divya Singh are at the forefront of their fields.
Books
1 year ago
Next Article

'You must take a life, or they take yours': CIT security officers recount their ...
'He's innocent' - Girlfriend of Brendin Horner murder suspect speaks