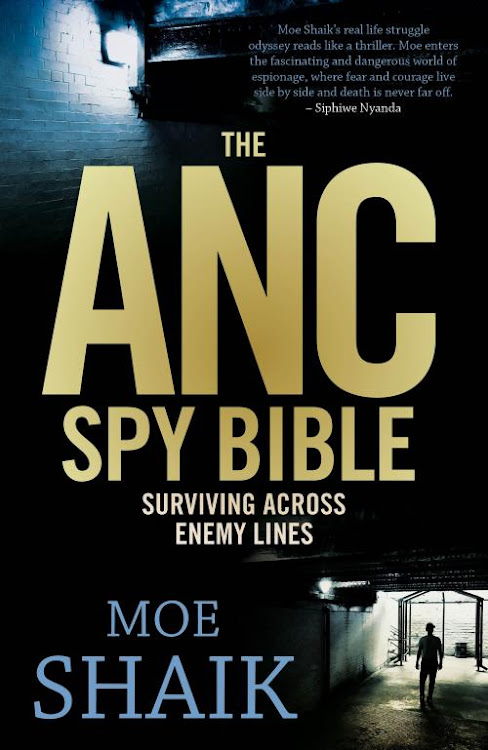 When former president Jacob Zuma made spy allegations against fellow members of the ANC at the Zondo Commission of Inquiry into State Capture in July 2019, political analyst Thando Dotyeni said the information would split the party: “The accusation of being a spy is very serious. What this group are saying is that they’re preparing to open a box of many secrets, and the ANC cannot afford that.”

Zuma's accusations stem, in part, from a project led in the 80s by former state security boss Moe Shaik. It became known as The Bible Project. In this memoir, Shaik tells his side of the story.

Describing his relationship with a Special Branch officer (dubbed The Nightingale) turned rogue who provided information to the underground, Shaik takes the reader on a thrilling ride, navigating the most turbulent and uncertain parts of SA's late apartheid and transition past. He talks candidly about working with Zuma and his brothers' infamous relationships with him.

Moe Shaik was an anti­-apartheid student activist. In the late 1970s he became part of the newly formed MJK Unit (Mandla Judson Kuzwayo). Shaik was employed in national intelligence from 1994, moving to foreign affairs in 1997. He is a former head of the SA Secret Service.

Ronnie Kasrils on Zuma, corruption and fundamental change in SA
Books
3 years ago