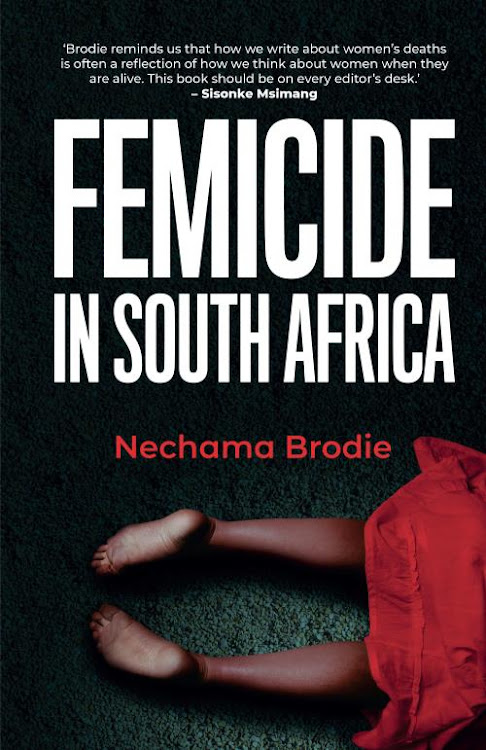 South Africa has one of the highest murder rates in the world, and a femicide rate that is more than five times the world average.

In this book, Dr Nechama Brodie looks at the story of femicide in SA over the past 40 years.

She interrogates police, public health and media data, exploring the history of violence against women in an entirely new way that contextualises and challenges the state and public response to what has, in reality, been a crisis for decades.

Brodie is a journalist and the best-selling author of seven books, including critically acclaimed urban histories The Joburg Book and The Cape Town Book. She holds a PhD from the University of the Witwatersrand, where she is also an occasional lecturer, and heads the Homicide Media Tracker project, researching media coverage of violence.

This crisis can help to advance emancipation of women

This year’s commemoration of women’s roles in our national democratic revolution takes place in a country bedevilled by a health pandemic that has ...
Opinion & Analysis
1 year ago

If you’re serious about women’s equality, watch what you say

The Setswana idiom, “Mosadi o tshwara thipa kafo bogaleng” — meaning a mother grabs a knife by the blade — has always sent a chill down my spine.
Opinion & Analysis
1 year ago