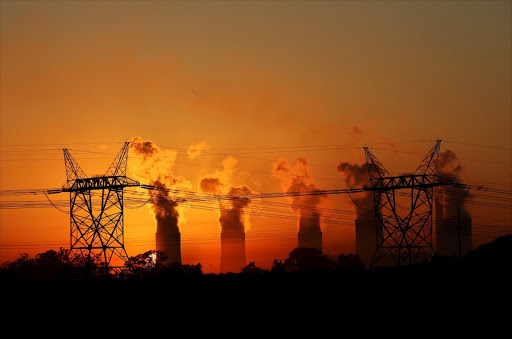 The government is considering swapping Eskom’s debt for government bonds and moving it to a special purpose vehicle.
Image: REUTERS/SIPHIWE SIBEKO

The government is weighing additional options to support Eskom, including swapping the utility’s debt for government bonds and moving it to a special purpose vehicle, a senior official said.

Discussions are at an early stage, and it is not yet clear which option will be chosen to help Eskom, whose finances are in crisis and which implemented load-shedding across the country earlier in 2019 that have hurt local businesses.

President Cyril Ramaphosa has already pledged R230bn of financial support for Eskom over the next 10 years, but officials say other steps will be needed to make it financially sustainable.

“We are looking at which option is best both in terms of fiscal costs and support for the reform process,” he told Reuters.

Support could take the form of ongoing subsidies or the firm’s debt could be moved off its balance sheet to the government or into a special purpose vehicle.

“A switch to SA government bonds will be looked at, but we have to confirm the legalities of each option and implications for ratings agencies.”

The country’s last investment grade credit rating, from Moody’s, is hanging by a thread. The government has sought to reassure Moody’s and other ratings agencies that it has a credible plan to rescue Eskom without putting the country’s public finances at risk.

We have received no payment from Zimbabwe: Eskom

Despite claims by Zimbabwe about having recently made a significant payment to Eskom, the power utility says it has received no money from SA's ...
Business Times
3 years ago

Eskom has announced that Unit 3 at its Medupi Power Station Project in Lephalale, Limpopo, has attained commercial operation status.
News
3 years ago

The scale of the power utility's needs is staggering —R230bn, roughly the market value of Vodacom
Business Times
3 years ago