#420: why is international Weed Day celebrated on April 20? 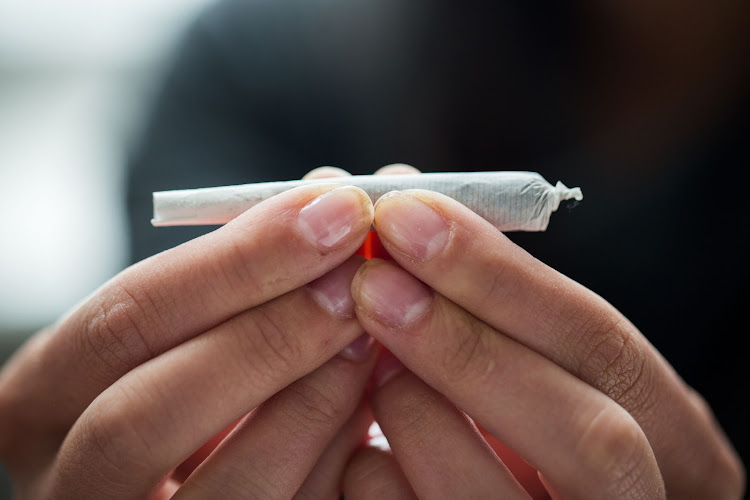 If you're partial to the odd puff of a joint, you'll likely know that 420 is slang for dagga. But do you know how weed got this numerical nickname in the first place?

According to Time.com, the term dates back to the seventies when a group of American high school students would gather together at 4:20pm to smoke weed.

Why such a random time? It's when most of their extra murals would be finished, so they'd all be free to get high together.

To tip each other off about one of their marijuana meetings, they'd use the code word "420".

Since 420 also translates as 4/20 on the calendar, April 20 was declared Weed Day in cannabis culture.