With a new collection of her own songs, Freshlyground's Zolani Mahola is going it alone - with plans for motivational speaking and theatre productions too 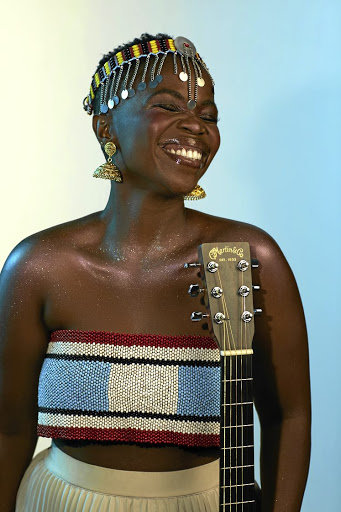 Mahola has been with Freshlyground for almost two decades.
Image: Supplied

A pulsating djembe drum in a dimly lit basement bar in Joburg introduces Zolani Mahola. As she walks through the audience carrying her guitar, wearing a white beaded basket hat, this is a different entrance for the singer who has been flanked by six musicians over the past 17 years. But on this night the former lead singer of the band Freshlyground makes her entrance alone, announcing that she is going solo.

Mahola explains the decision with several stories. She retells her earliest memory of her mother who passed away, the first boy she loved and who broke her heart, singing with her heroes and the facade of fame. Each story weaves together a musical explanation of why Mahola decided on a solo career.

"My mom died when I was six. My fondest memory of her was colouring in. She taught me to colour in the lines. I felt so safe, like I was infinitely loved. When she died, I struggled to find a new way to colour in the lines. Later my father remarried and we all know how that story goes with the wicked stepmom. She passed on a new feeling to me. Suddenly I was unlovable, unworthy and not good enough. I entered the world from this broken place," Mahola says.

Her confession ushers us into five of the songs which will feature on her album which she plans to release later this year. Mahola plays the guitar and is only accompanied by one other musician who alternates between a djembe drum and a uhadi, a traditional xhosa bow instrument. The singer will also be focusing on public speaking and motivational talks and theatre productions.

Freshlyground lead singer and songwriter Zolani Mahola has announced her departure from the group.
TshisaLIVE
3 years ago

The motivational talks will come from her journey with Freshlyground over almost two decades. As the lead singer of the internationally acclaimed band, she has met some of her heroes such as Hugh Masekela, Miriam Makeba, Shakira, BB King, Oliver Mtukudzi, Vusi Mahlasela and Stevie Wonder - who she described as her "idol of all time".

"In 2010 I sang the official World Cup song with Shakira. I enjoyed being part of that pride and spirit of Ubuntu and I enjoyed the fame. But when the applause stopped, none of it seemed to matter and none of it made me feel good enough because I still carried that story of feeling worthless and unlovable. That's when I went on a journey to create a new story." 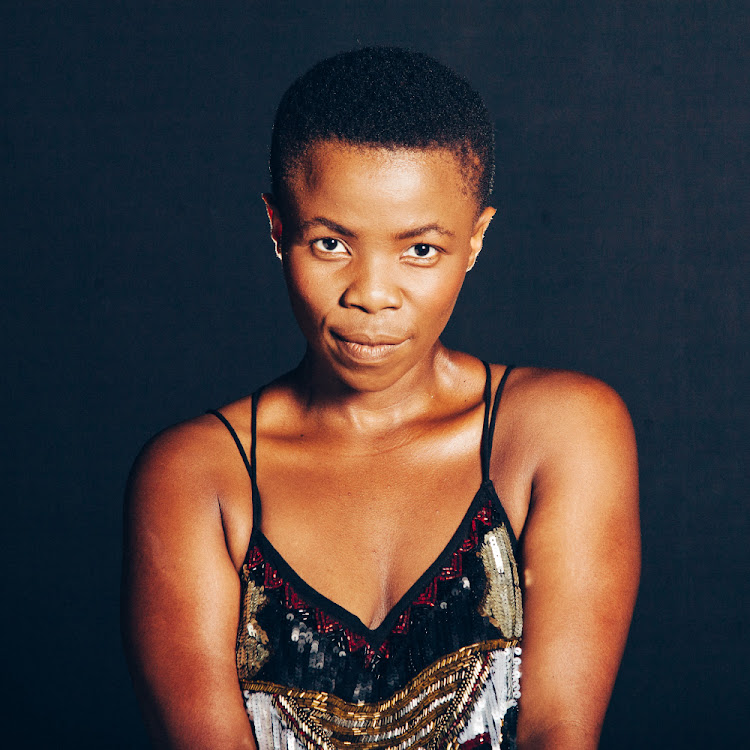 When Mahola had her first child, six years ago, the experience kickstarted the process of self-discovery. She began to question whether she was living the example she wanted
to be for her son and other children to come. Working with therapists and reading self-help books, Mahola found that she was living her life from the perspective that she was unloved and unworthy. This journey showed her that six-year-old Zolani was ruling her life.

As she grew older and more aware of her insecurities, Mahola started writing more songs and so the desire to share her own work also grew. Having written songs that weren't quite suited for the band this year Mahola realised she'd collected a body of work that could make an album.

"Going on that inward journey has led me to this point where I feel I need to share my story for the benefit of others. To explore my individual voice apart from the collective. Being in the band has been such a wonderful teacher for me, but now I feel the need to hear my own voice or to express my own voice in a way that maybe is not fitting to Freshlyground," she says.

Mahola performed six songs from her upcoming solo album which will be titled The One Who Sings. Her new work is a beautiful yet complex mix of traditional African folk music with elements of foot tapping, shoulder-swinging jazz and pop. Which is what the world has come to know the Doo-be-doo songstress for.

In the 1970s, you'd have struggled to find female artists in galleries around the world. This is slowly starting to change, writes Lisa Witepsky
Lifestyle
3 years ago

What Lady Zamar is reading, watching & listening to

With a band, a new film & a new play, Carla Fonseca's name is worth noting

This musician, actress, director and playwright is building an important body of work - and on her own terms too, writes Sandiso Ngubane
Lifestyle
3 years ago