Here's where you can feel the love tonight: SA's most romantic provinces 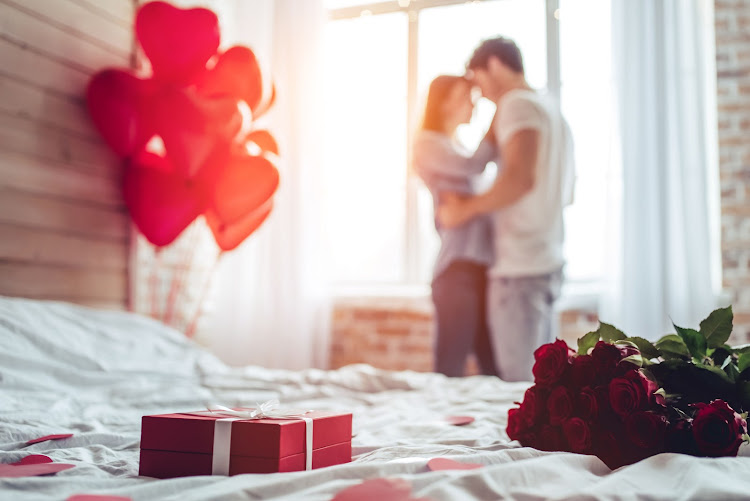 The North West has been crowned SA's most romantic province in a new ranking.
Image: 123RF/Vasyl Dolmatov

It’s Valentine’s Day and a new ranking has revealed where the most (and least) romantic people in the country can be found.

All nine provinces are included in the list released by international e-commerce company picodi.com, which used Google statistics to reach its conclusions.

Here’s their logic: during the period leading up to Valentine’s Day, online searches relating to love and romance typically become more frequent as people try to figure out how to show their loved ones they care. Searches typically include keywords such as “love”, “flowers” and “Valentine’s Day”.

Picodi.com looked at the frequency of such searches per province between January and February last year.

North West, winning the “most romantic province” title, is really the place where internet searches for romantic things to do spiked the most. Its attractions include the aerial cableway in Hartbeespoort, Sun City and the Pilanesberg Game Reserve.

Second and third places went to KwaZulu-Natal and Limpopo.

As for the “least romantic” — shame on you Western Cape (or did you already know that you were going to do without having to consult Google?)

Here is the full list of provinces ranked from most romantic to least romantic:

From splurging on red roses to various quirky requests, South Africans appear to be going all out for Valentine’s Day
Lifestyle
2 years ago

Show her that you know her by showering her with presents that reflect her fashion sense. Think fragrances, lingerie and more
Lifestyle
2 years ago

Paula Stephanie Andropoulous has a few theories
Lifestyle
2 years ago