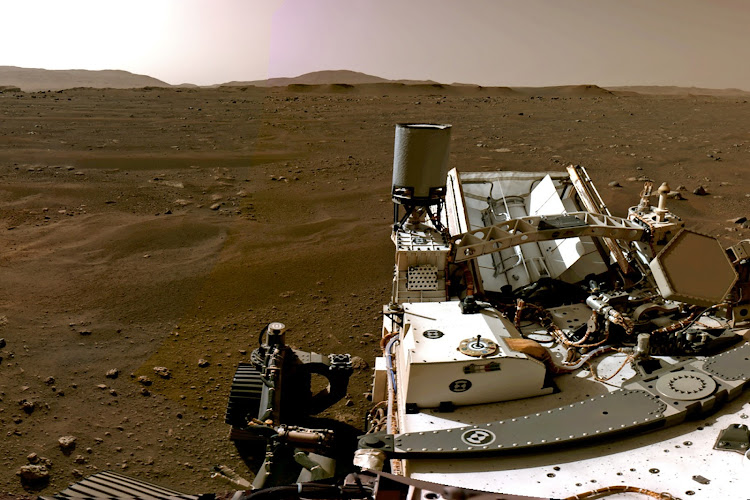 A portion of a panorama made up of individual images taken by the Navigation Cameras, or Navcams, aboard Nasa's Perseverance Mars rover shows the Martian landscape.
Image: Nasa/JPL-Caltech/Handout via Reuters

Days after Nasa’s Mars rover Perseverance touched down on Mars's surface, the US space agency has released “first-of-its-kind” footage from the “Red Planet”.

Perseverance, the most advanced astrobiology lab ever sent to another world, streaked through the Martian atmosphere last Thursday and landed safely inside a vast crater, the first stop on a search for traces of ancient microbial life on the red planet.

The six-wheeled vehicle came to rest about 2km from towering cliffs at the foot of a remnant river delta that is considered a prime spot for geobiological study on Mars.

The robotic vehicle sailed through space for nearly seven months, covering 472 million kilometres. Moments after touchdown, it beamed back its first black-and-white images, one of them showing the rover’s shadow on the desolate, rocky landing site.

Since then, the rover has been sending back fascinating images from the surface of the planet.

On Monday Nasa has released more footage and images showing the vehicle's descent and landing.

Here are some fascinating images from the rover's landing, including a “selfie” of the six-wheeled vehicle dangling just above the surface of the Red Planet moments before touchdown. 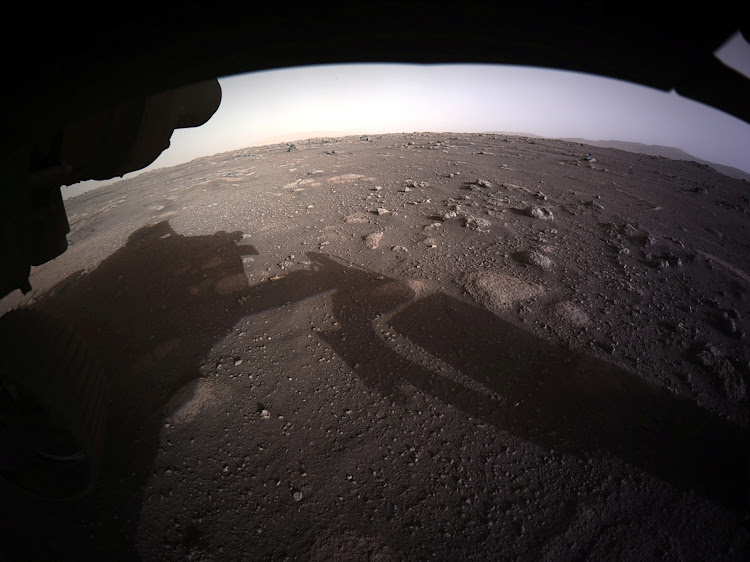 The first high-resolution, colour image to be sent back by the Hazard Cameras (Hazcams) on the underside of Nasa's Perseverance Mars rover is seen after its landing.
Image: Nasa/JPL-Caltech/Handout via Reuters 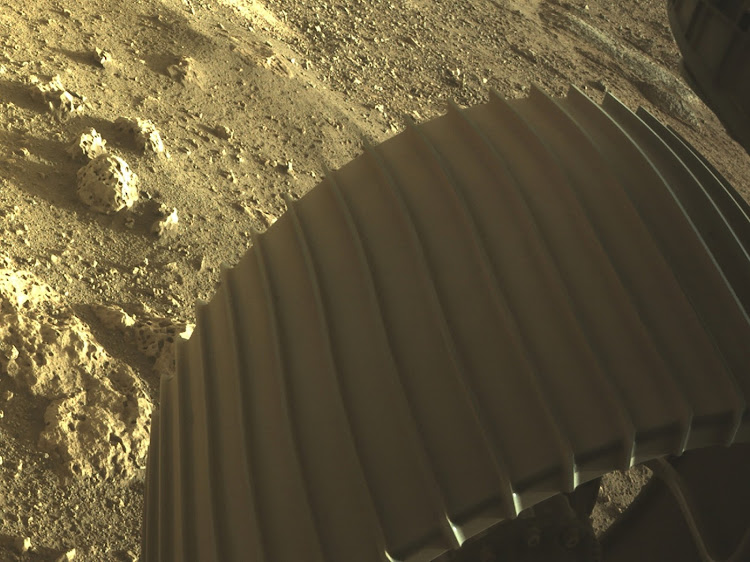 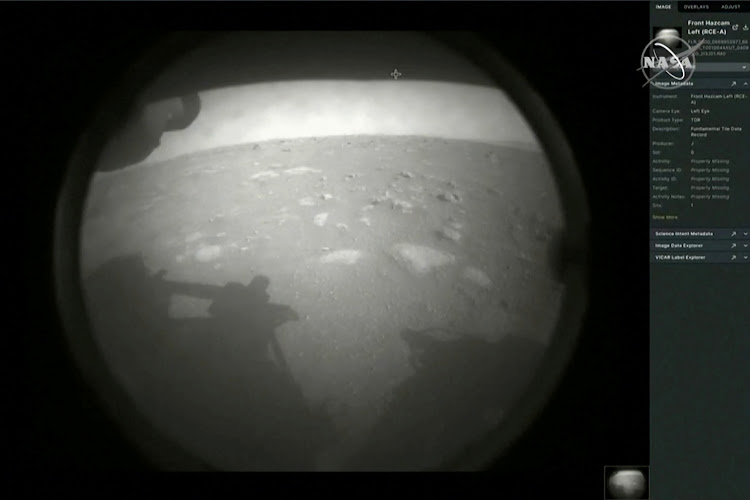 Nasa’s Mars rover Perseverance, the most advanced astrobiology lab ever sent to another world, streaked through the Martian atmosphere this week and ...
News
10 months ago

Nasa’s Mars rover Perseverance, the most advanced astrobiology lab ever sent to another world, streaked through the Martian atmosphere on Thursday ...
News
10 months ago

Nasa's Mars rover Perseverance, the most advanced robotic astrobiology lab ever flown to another world, neared the end of its seven-month, 470 ...
News
10 months ago