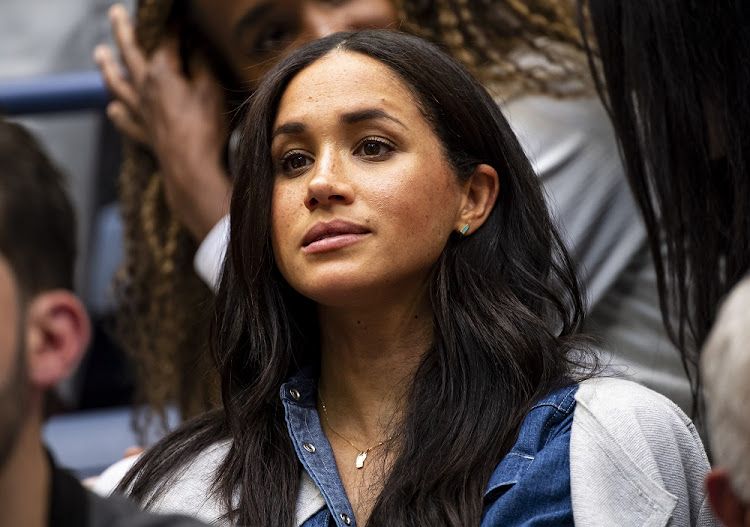 The Duchess of Sussex won a privacy claim against the 'Mail on Sunday' tabloid newspaper.
Image: TPN/Getty Images

Meghan, Duchess of Sussex, was awarded £450,000 (about R9.3m) on Tuesday as a provisional payment towards her legal costs after she won a privacy claim against the Mail on Sunday after it printed extracts of a letter she wrote to her father.

Last month, a judge at London’s High Court ruled the tabloid had breached her privacy and infringed her copyright by publishing parts of the five-page letter she wrote to her father, Thomas Markle, who she fell out with on the eve of her wedding to Queen Elizabeth’s grandson, Prince Harry.

Judge Mark Warby ruled in her favour without holding a trial, saying the articles were a clear breach of privacy after the paper argued the duchess had intended the letter’s contents to become public and it formed part of a media strategy.

At a hearing on Tuesday, Warby refused the paper permission to appeal the decision, saying he saw “no real prospect” that the Court of Appeal would reach a different conclusion. However, the paper is able to apply directly to the court.

The court was told Meghan’s legal team was seeking more than £1.5m (about R31m) in legal fees, with half the amount to be paid within 14 days, a sum the paper described as “disproportionate”.

Warby agreed to make an interim costs order of £450,000, saying the final sum “may well be considerably more than that” after other outstanding issues were resolved at later hearings.

Meghan’s legal team also demanded the paper hands over any copies it has of the letter, and called for the judge to order the paper to publish a statement on its front page stating she had won her case, with a notice also placed on the MailOnline’s home page for “not less than six months” to act as a deterrent.

Warby said he would not make an order for the delivery or destruction of any copies of the letter yet.

Meghan’s  lawyer Ian Mill told the hearing they were not seeking to punish the paper, and would accept nominal damages based on the profits the Mail made from its articles, saying this was a “proportionate” way forward.

In its written submissions, the paper's lawyers wrote: “No purpose would be served by a hearing to determine the precise amount, which by definition is not relevant. It is suggested that £1, £2 or £5 would do.”

Meghan, 39, and husband Harry, 36, have regularly appeared on the front pages of Britain’s newspapers in the last month after announcing they were expecting their second child, followed by news of their final split with the royal family after their decision to move to California last year.

On Sunday, a highly anticipated in-depth interview they have given to US chat show queen Oprah Winfrey will be aired.

Prince Harry has won an apology and substantial damages from the publishers of the Mail on Sunday after he sued the tabloid for libel over claims he ...
Lifestyle
11 months ago

Associated Newspapers questions the letter’s ‘secrecy’, as Duchess of Sussex admitted discussing it with aide
World
11 months ago

Agency apologises to Harry, Meghan for taking 'illegal' snaps of Archie at home

The duke and duchess of Sussex filed a lawsuit in July over the “drone images”.
Lifestyle
1 year ago