Brazilian sets new world record with 951 burpees in one hour — but aim was 1,000 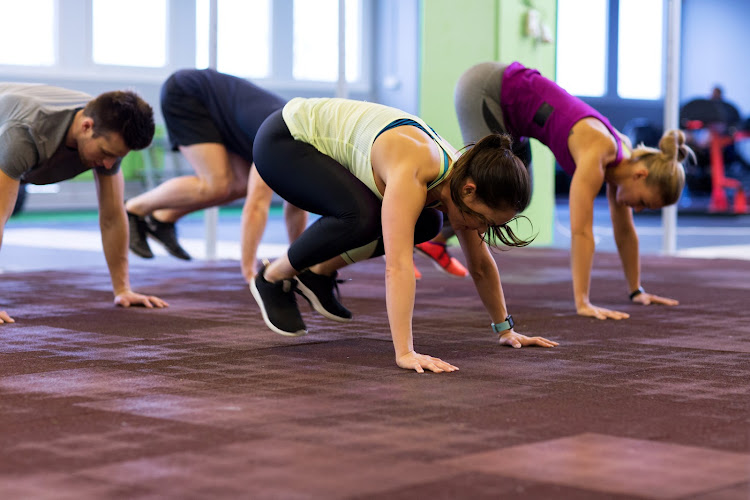 Burpees are the gym exercise everyone loves to hate. You start in a standing position. Bend down, and with hands on the ground, hop your legs back into a push-up. Reverse and stand up again.

Repeat 951 times. That is how many burpees a Brazilian man living in Singapore completed in an hour, setting a new Guinness World Record in a fundraising effort for his niece who was born with severe heart disease last year.

Last month’s record-setting endeavour by Cassiano Rodrigues Laureano, who turned 35 on the day of the attempt, was verified by Guinness Record adjudicators on Monday.

“I’m tired”, Laureano said after completing the record at the city’s Tricolor Fight Team gym, where he teaches.

“It didn’t go as smoothly as I thought it would but I’m very, very happy with the accomplishment.”

The pair covered the most vertical distance on foot by completing the highest number of ascents and descents by a team in 24 hours at the Table ...
Sport
2 months ago

Born in Sao Gabriel in southern Brazil, Laureano, who is also a professional mixed martial arts fighter, said he was driven by a promise made to his niece, Rebeca.

“I don’t know when I’ll get to see them,” Laureano said about his family members he hasn’t met since moving to Singapore in May 2019.

“It is the only thing I can do to help, using my athleticism.”

Laureano had originally aimed for 1,000 burpees, but fell short of his target due to a leg injury sustained two days before the attempt. He had trained for about nine months before setting the record.

The previous world record was held by Nick Anapolsky, who performed 879 chest-to-ground burpees in an hour earlier this year.

With his feat, Laureano hopes to set an example for everyone blessed to be born with healthy hearts. He also said he wants to inspire people to lead healthier lifestyles and muster the discipline needed to achieve their goals, especially amid the pandemic.

“It’s one of the toughest single exercises you can perform. It would not be fun if it was not the hardest.

“I could choose jumping jacks but it’s so easy. It has to be something that challenges you to become something better.”

DJ Sbu has his eye on another Guinness World Record

The pair covered the most vertical distance on foot by completing the highest number of ascents and descents by a team in 24 hours at the Table ...
Sport
2 months ago

A self-trained gymnast hailing from Thembisa has broken a Guinness World Record yet again, putting SA on the map with his amazing one-handed backflips
Lifestyle
2 months ago