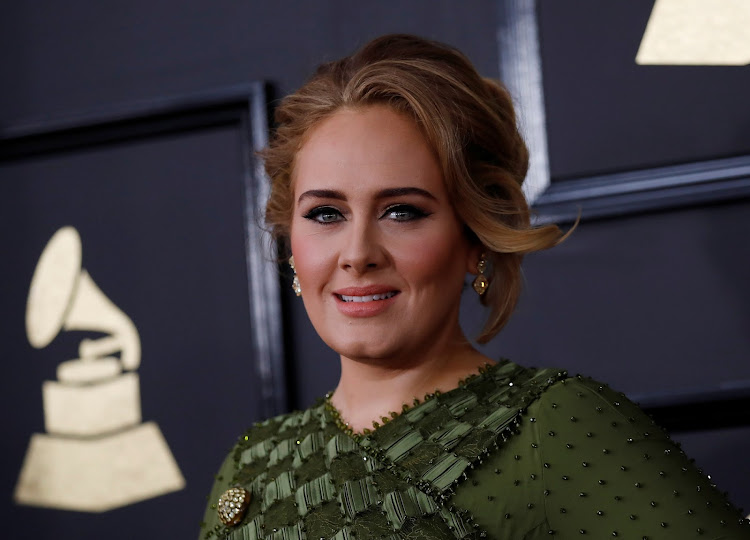 Adele and Ed Sheeran were announced on Saturday as two of the top nominees for the 2022 Brit Awards, with four nominations each.

British songstress Adele, who has topped charts around the world with her comeback album 30, secured four nods, including nominations for best album, best artist and best song for Easy On Me.

She faces competition in the best album and artist categories from singer-songwriter Sam Fender.

In the international artist category Doja Cat, Olivia Rodrigo, Billie Eilish and Lil Nas X are each nominated for two awards and all are up against Taylor Swift.

Organisers have already announced newcomer Holly Humberstone as the winner of the Rising Star award.

The Brits will take place on February 8 in London.

Music to the ears: BRIT Awards wake up to woke

Four new genre awards will also be introduced to showcase a range of music styles.
Lifestyle
1 month ago

Brit Awards: Winners to get two trophies, one to give to 'someone they consider worthy'

Winners at next month's BRIT Awards will receive two different trophies, encouraged to share one as a way to embrace the community spirit and ...
Lifestyle
8 months ago