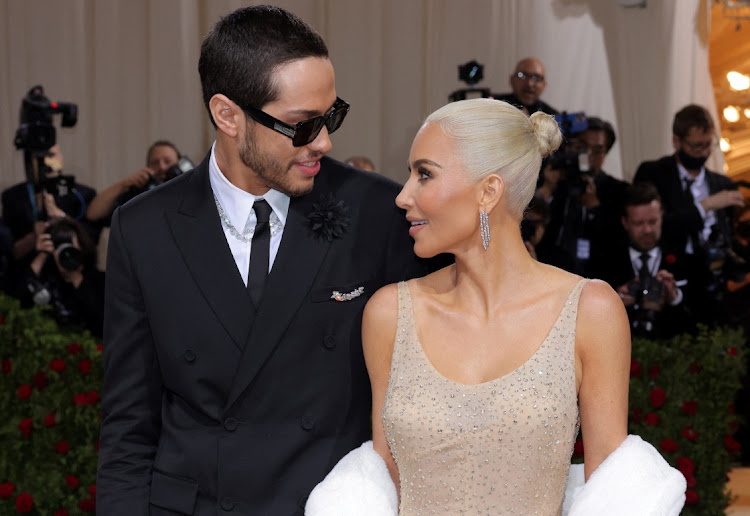 E! News, People magazine and others quoted anonymous sources as saying the pair split this week. A spokesperson for Kardashian had no comment, and a representative for Davidson did not immediately respond to a request for comment.

The celebrities began dating after Kardashian, 41, hosted "SNL" in October 2021. Kardashian is in the midst of legal proceedings to finalize her divorce from rapper Kanye West and stars in a new reality show with her extended family on Hulu.

Davidson, 28, was a cast member on comedy sketch show "SNL" for eight seasons before announcing his departure in May. He has recently been filming a movie called "Wizards!" in Australia.

The Jenner-Kardashian sisters called out the app in the wake of the "experiments" being rolled out.
Lifestyle
2 weeks ago

As we get closer to another bout of awards and A-list red carpets, here's a look at how some of our favourite stars kitted out this past week.
Lifestyle
1 month ago

Rihanna is the only woman under 40 to feature on the list.
Lifestyle
1 month ago