Face yoga is a thing (& science says it can knock years off your appearance!) 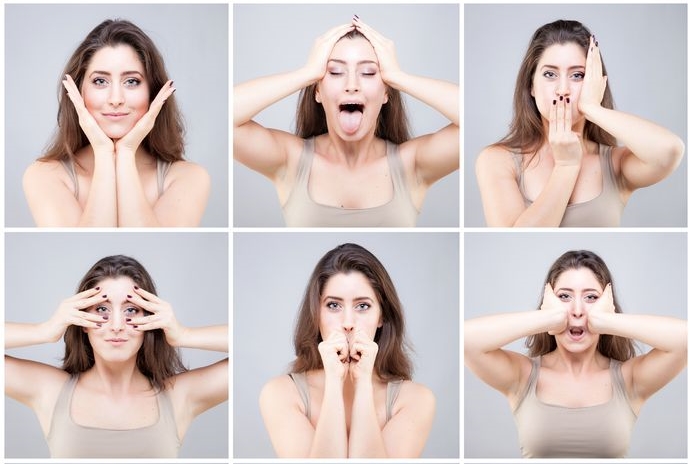 Some facial exercises can look fairly comical, but who cares as long as they work.
Image: 123RF/jessmine

If the idea of applying expensive anti-ageing creams leaves you screwing up your face, you may have stumbled on to the secret of a youthful appearance. Scientists have found undertaking facial exercises for 30 minutes a day can knock years off your appearance.

Facial workouts - also known as "face yoga" - have become popular as a beauty trend in the past few years, as a non-invasive alternative to Botox or surgery.

Though it may feel a little foolish to contort the features into a series of unbecoming poses, which include "The lion", "The joker" and "Fishy lips", proponents insist it increases blood circulation to all three layers of the skin, allowing oxygen and nutrients to reach cells.

The technique is also said to stimulate collagen and elastin production in the dermis - the middle layer of skin - making the face more supple, tighter and, most importantly, younger looking.

Now a study by Northwestern University, based in Evanston, Illinois, suggests it actually works. When 27 middle-aged women embarked on a course of facial exercises for five months, an independent panel concluded that they appeared on average three years younger.

"Now there is some evidence that facial exercises may improve facial appearance and reduce some visible signs of ageing," said lead author Dr Murad Alam, vice-chairman and professor of dermatology at Northwestern University Feinberg School of Medicine.

"The exercises enlarge and strengthen the facial muscles, so the face becomes firmer and more toned and shaped like a younger face.

"Assuming that the findings are confirmed in a larger study, individuals now have a low-cost, non-toxic way for looking younger or to augment other cosmetic or anti-ageing treatments."

"But if muscle underneath becomes bigger, the skin has more stuffing underneath it and the firmer muscle appears to make the shape of the face more full," said Dr Emily Poon, senior study author and an assistant research professor in dermatology at Feinberg. "Muscle growth is increasing the facial volume and counteracting the effects of age-related fat thinning and skin loosening."

The study also found that after the first nine weeks, the women were able to do the exercises on every other day to see the same impact.

The programme consisted of 32 facial exercises, which were developed by Gary Sikorski of Happy Face Yoga, who was also a co-author on the study.

"Facial exercises that may be beneficial include those that entail puckering and squeezing the cheeks," Prof Alam added. "There are many muscles that collectively allow movement of the cheeks, and our study showed that building these up makes the cheeks look fuller." - The Daily Telegraph.

• The research was published in the journal JAMA Dermatology. 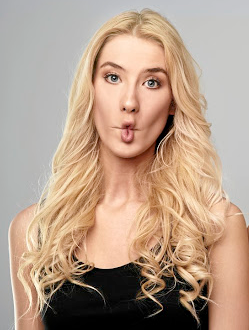 Facial workouts have become popular as a beauty trend in the past few years.
Image: iStock

PUT YOUR FACE THROUGH ITS PACES

Smile and press fingertips onto forehead above eyebrows. Close eyes tightly and slide fingers slowly and firmly towards the hairline then pull back to original position. Repeat 10 times.

Smile and form an "O" with mouth allowing lips to fold over teeth. Place palms on cheeks and press fingers across temples. Apply upward pressure as chin presses forward. Hold for 20 seconds.

Hold tip of nose up as you fold upper lip into the mouth for a second then relax. Repeat 20 times.

Make an "eh" sound bringing sides of mouth towards ears. Place index fingers on mouth corners and hold for 30 seconds.

Botox‚ plastic surgery and cosmetics have a bargain-basement rival among women who want a younger-looking face: exercise.
Lifestyle
4 years ago

There is a growing trend of black women opting for aesthetic treatments - like Botox and fillers - despite taboos and reservations about such ...
Lifestyle
4 years ago 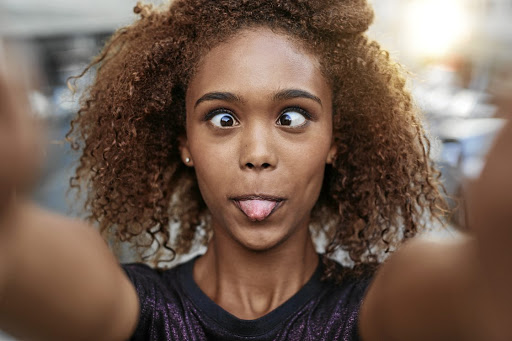 Facial exercises for 30 minutes a day can knock years off your appearance.
Image: iStock