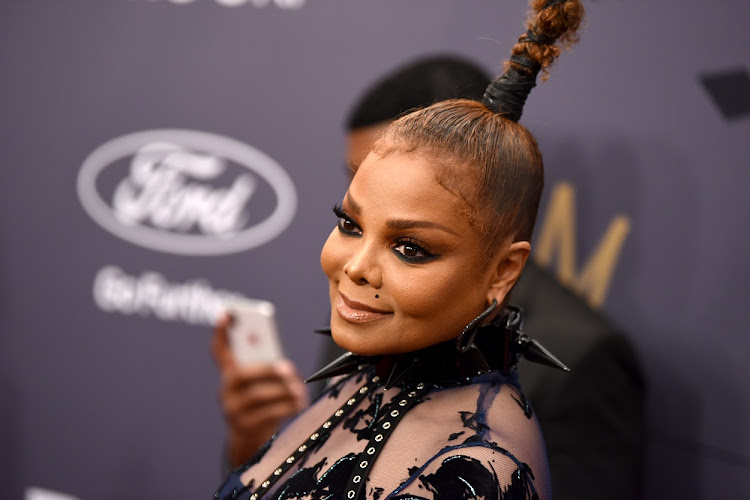 Actress Lena Waithe was given the Shot Caller Award and Tarana Burke, founder of the Me Too movement, was the worthy recipient of the Community Change Agent Award.

Janet Jackson and Mary J. Blige took home the Rock Star and Star Power Awards respectively. That said, neither of these phenomenal singers will be getting any fashion awards from us for the outfits they wore to the event.

Here’s which other celebs failed to impress with their dress sense and which ones rocked the red carpet: 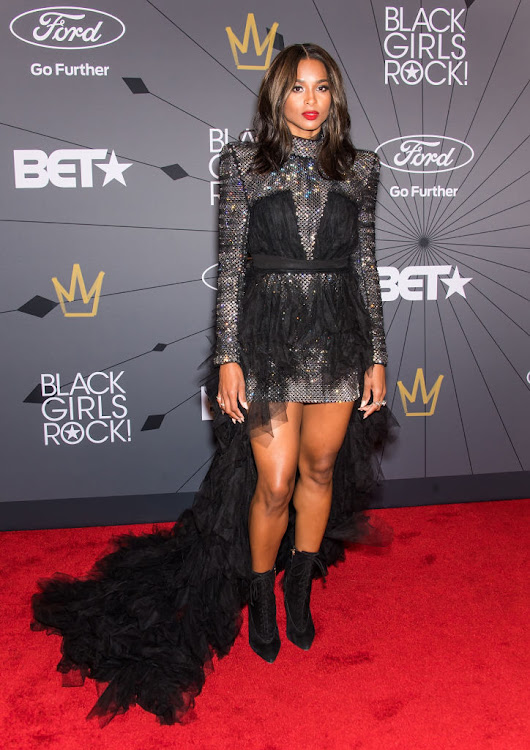 The singer's latest single could have inspired this look; we'd say she 'Levels Up’ in Balmain. 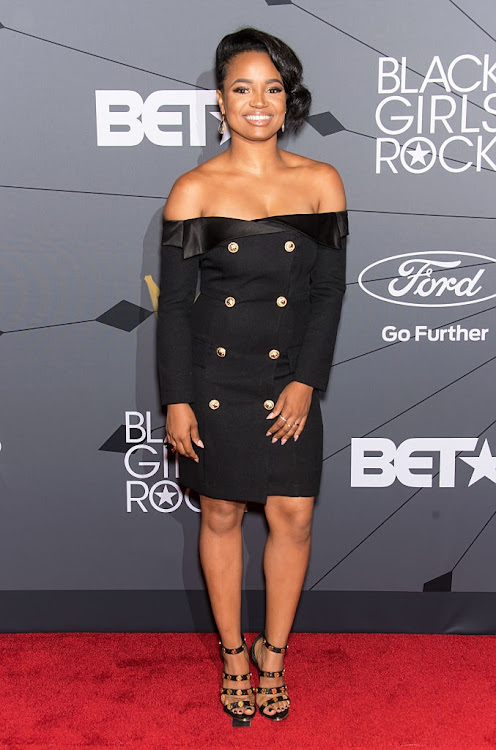 The singer scored points for her blazer-inspired take on a little black dress. 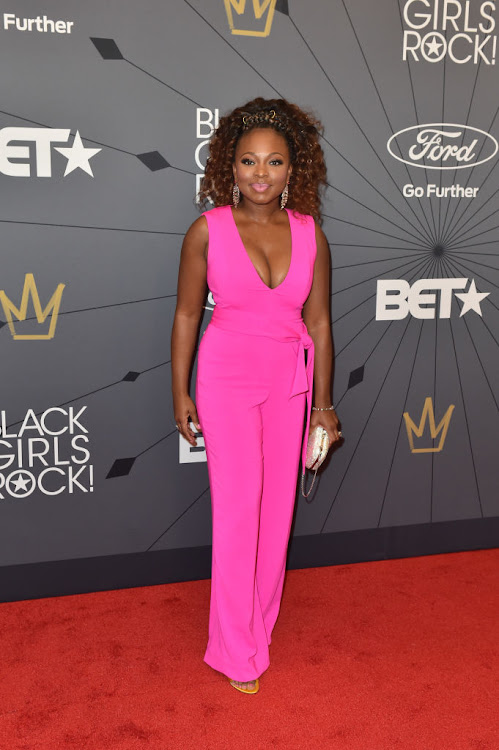 Powerful in bright pink: the actress looked beautiful and confident in this Jay Godfrey jumpsuit. 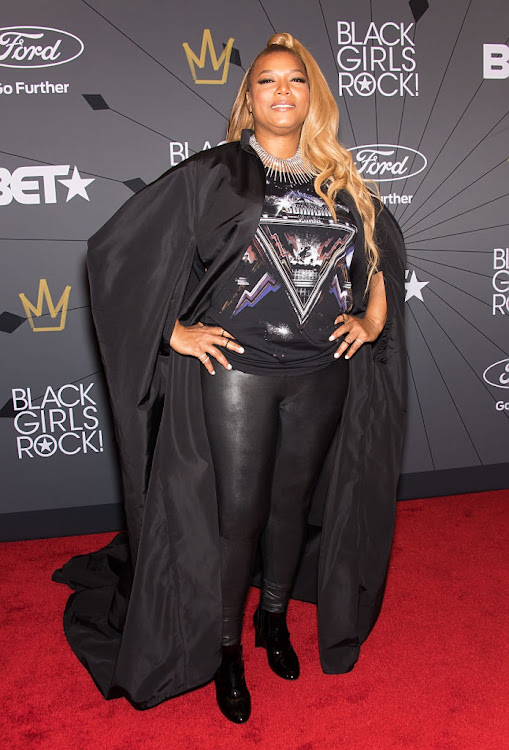 The singer is known for taking on comedic roles in movies, but if this outfit was a joke we just didn't get it - what's with that cape? 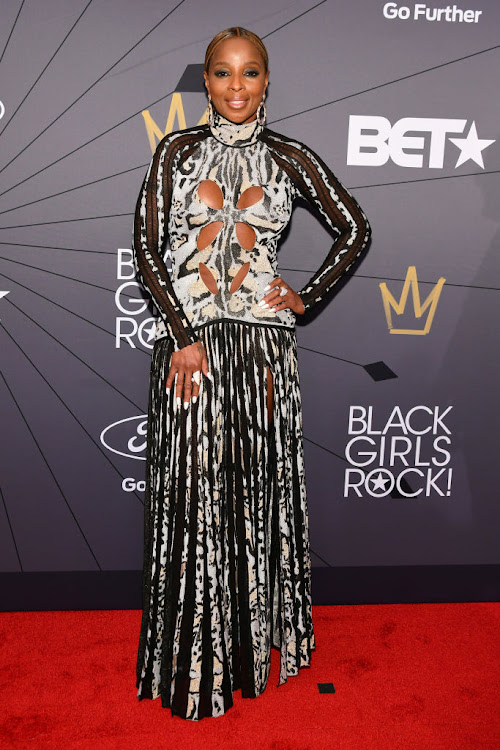 The skirt of the rapper's Roberto Cavallli gown appears to have been fed through a paper shredder. And, together with the cut outs on the top, makes her look as if she's been attacked by some clawed-creature from a horror movie. 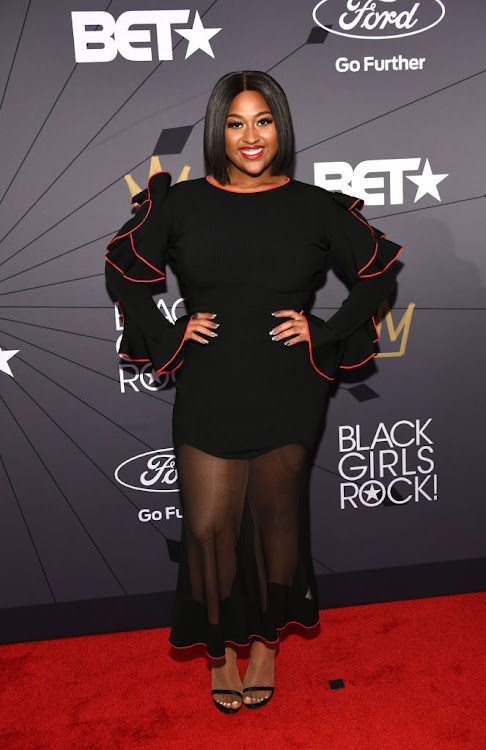 The 'Insecure' singer clearly has confidence in her choice of this Alexander McQueen gown, but we don't.

The way the sheer portion of her skirt cuts her legs is less than flattering. And, together with those ruffled sleves, makes her dress look unbalanced and top-heavy.

IN PICTURES | Celebs step out in style at the International Polo

The South African team may have lost their match to Australia at the Nedbank International Polo this weekend, but did our local celebs win with their ...
Lifestyle
3 years ago

Red carpet fashion: the Emmys for the best & worst dressed celebs go to ...

A-listers came out in numbers to walk the red carpet for the 70th Primetime Emmy Awards. Most of them looked stylish, but a few stood out for, well, ...
Lifestyle
3 years ago