The duo inspire our palates with big helpings of passion 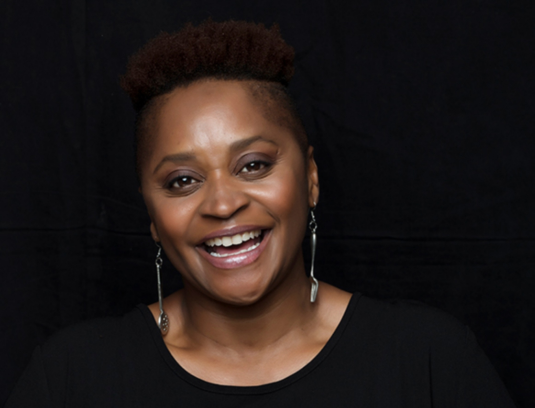 Quietly confident, Itsweng has been in the food industry for nearly two decades, owning her own restaurant and sharing her creative feasts in a selection of popular magazines as their food editor. She's also a great entrepreneur and co-owns Lotsha Home Foods that produces African-based food products. She's always been a proponent of indigenous foods, inspiring her followers with ideas on largely forgotten ingredients like sorghum, millet and cow peas.

More recently, Itsweng's move to a plant-based lifestyle has found her sharing a new conversation about food — kicking off with her hugely successful and inspirational debut cookbook Veggielicious, which is crammed full of clever, easy and affordable ideas. By sharing her wisdom and guidance in following the global trend to incorporate more plants into the diet Itsweng's influence has seen many change the way they eat.

Itsweng is not only a chef and food activist but a gardener who shares easily. She's deeply compassionate and committed and when it's about plant-based food, you'll find Itsweng on the public platform. Follow her on Instagram for an inspiring, educational and accessible journey that may inspire you to turn your kitchen into a sustainable and happy space. 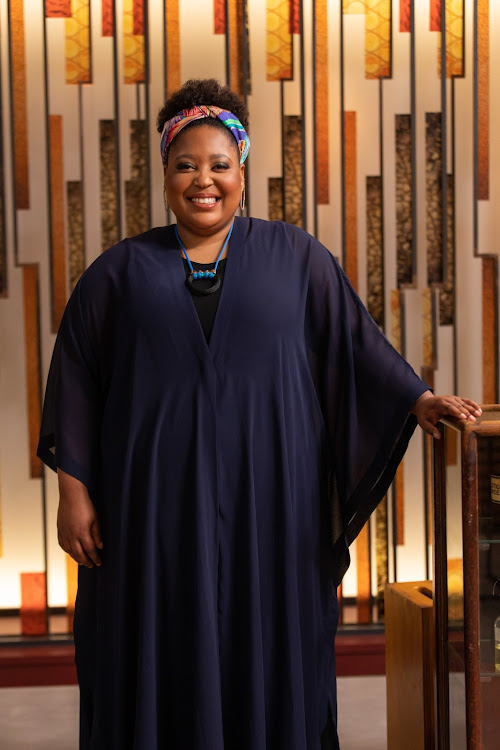 Born in Durban and based in Cape Town, Nene’s passion for food and sharing is irrepressible. She exudes warmth and her bubbly personality shines when she enters the room.

After leaving school she chose to study for a BCom in law but after two years discovered her great passion for the culinary world and enrolled at the Institute of Culinary Arts in Stellenbosch.

Her first job was as resident chef on the breakfast show Expresso on SABC3. Since then she’s never left our screens  — think the Great SA Bake Off, Celeb Feasts with Zola and, more recently, the latest series of MasterChef SA. It’s her simple take on the foods and dishes we love that brings Nene into our homes and hearts — and she cleverly combines traditional and heritage dishes with a modern twist that sees her audience coming back for extra helpings.

Her forays on social media have seen a growing number of followers.

Exciting news is that Nene's new cookbook, Simply 7 Colours, is due for release in September, making it three cookbooks alongside her titles Simply Delicious and Simply Zola. Find a mouth-watering selection of her recipes on her website zolanene.com.

Pick your own organic produce at this Muldersdrift farm

Meet the young, female winemaker who has taken the lead at Stellies winery