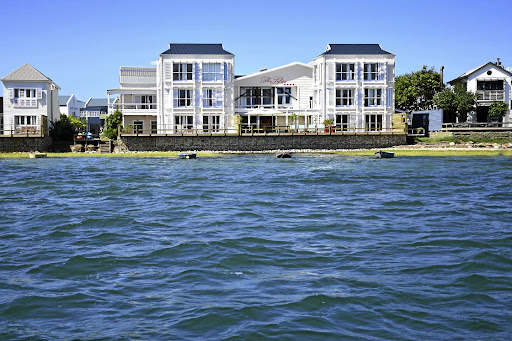 "Whenever I find myself growing grim about the mouth; whenever it is a damp, drizzly November in my soul ... then, I account it high time to get to sea as soon as I can," says Ishmael in Herman Melville's Moby Dick, published almost 170 years before this pandemic.

In the Covid winter of their souls, few South Africans can simply ship out in search of new horizons. But they can escape that locked-down, landlocked feeling by heading to the sea.

Thesen Island, surrounded by the Knysna lagoon on the Garden Route, is a short crossing from the mainland.

After super-active days in adventurous Plettenberg Bay, this beachfront hotel with a restaurant and a pool is the perfect spot to recover
Lifestyle
3 months ago

On the island, the top floor of The Lofts Boutique Hotel even has a crow's nest view of waves on a stormy day — minus the pitching feeling of being on water.

For that, guests can kayak out onto the lagoon and paddle towards the Knysna Heads, the gateway to the big blue.

Two friends in a double kayak and me, in a single, struck out that way late one windy afternoon, but the buffeting swell and cold convinced us to stay closer to shore. They turned into the island to explore the canals and I circumnavigated the island, getting back shortly before sunset.

Back at The Lofts, we reunited for sundowners on the splash-pool sundeck.

The first ship to attempt to navigate the turbulent currents at the Heads — those sandstone sentinels on either side of the channel into the lagoon — ran aground in 1817. But the British navy sent a second ship to rescue it and a port was founded in 1825. Knysna, colonised in 1770, is no longer a port but it still has a yacht basin, off the north shore of the island.

The manmade Thesen Island — named after the Thesen brothers from Norway, who came over on their ship, The Albatross — is no wilderness, but it is a hideaway where the tides hold sway and the air has a salty tang. 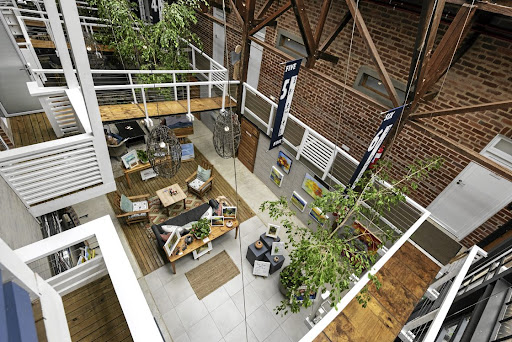 View of the hotel atrium.
Image: The Lofts Boutique Hotel

For another local taste, cycle along the edge of the lagoon to Knysna's original craft brewery, The Red Bridge Brewing Co, which has so far managed to weather the storm of several alcohol bans.

Tasting beer alongside Lucy Corne, the editor of On Tap magazine, and listening to her talk to the brew master, gave me a new appreciation for the art of brewing. To avoid riding drunk, we paced ourselves.

On another day, our party of five went hiking in the Knysna forest, across streams and past ancient trees accompanied by the inimitable call of the Knysna loerie (also known as the Knysna turaco).

No sign of the last Knysna elephant — a wandering but shy 46-year-old female — however. These indigenous forests withstood the wildfires of 2017 far better than the alien trees that fuelled the flames.

A once-bustling tourist haven, Knysna was still recovering from the devastation of the fires when it got hit by Covid. This July, the Knysna Oyster Festival, planned as a mix of live and online events, was cancelled due to the third wave. 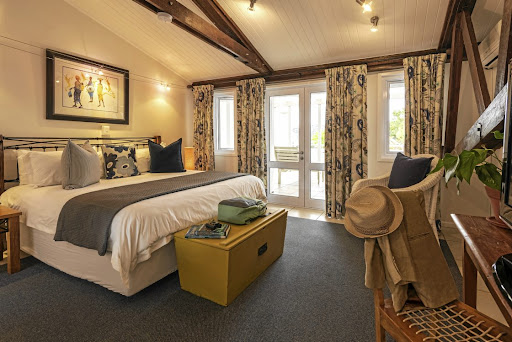 Still, visitors are coming back to Knysna and its haunts.

When you cross the bridge to Thesen Island, the grim reality of the world recedes for a while with the tide.

WHERE IT IS: Thesen Island is 2km from Knysna, which is 500km east of Cape Town.

ACCOMMODATION: The four-star Lofts Boutique Hotel has 18 rooms, including lagoon suites, loft rooms with balconies — rates include breakfast vouchers at nearby restaurants — and self-catering two-bed/two-bath units, all with views. 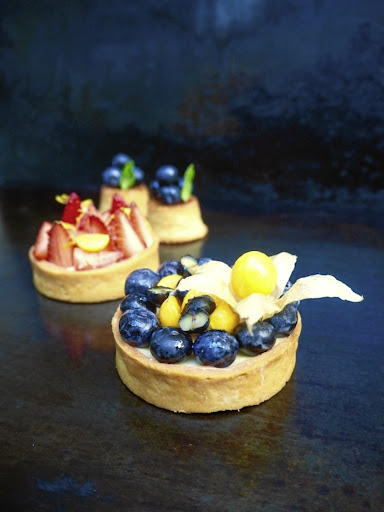 WHAT TO DO: Boat trips on the lagoon, whale watching, sailing and fishing are all popular in Knysna. The Lofts has kayaks and bicycles for rent. The hotel also has a spa. The island has a Heritage Walk, which follows a series of 12 signboards around Thesen Harbour Town. The hotel opens onto art galleries, as well as jewellery, clothing, furniture and décor shops. Across the water, the Red Bridge Craft Brewery makes for a fun outing. The Knysna forest is a peaceful place to hike, and within a 42km radius of Knysna are 10 swimming beaches. Golfers can choose from three nearby courses.

THE FOOD: The Lofts has a café-style restaurant and bar on the ground floor, with great food and drinks. The hotel also adjoins the outstanding Île de Païn bakery and café. Caffe Mario at the Knysna Waterfront does good Italian meals.

EXCLUSIVE OFFER FOR SUNDAY TIMES READERS: 30% discount for bookings and travel until October 31 2021. The discounted rate is from R1,800 per room per night (two people sharing), including breakfast. Reference: SundayTSept.

• Keeton was a guest of Cape Country Routes, of which The Lofts Boutique Hotel is a member.

The 50km, three-day Blue Mountain Trail in the Overberg is  a perfect blend of exercise, education and well-earned downtime at the end of each day
Lifestyle
6 months ago

This refined property in gorgeous natural surrounds is offering wellness retreats with a breathing coach, a life coach and massages next to a ...
Lifestyle
9 months ago

Louise Pannell takes a leap into the unknown, and loves every minute
Lifestyle
9 months ago