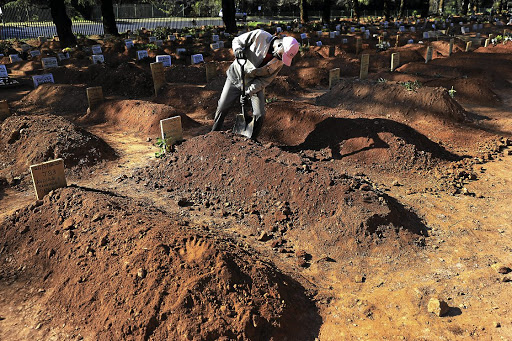 Covid's nationwide toll of seasoned teachers and principals, whose experience is hard to replace, will deal a telling blow to education. Main picture: Alon Skuy

Dave Beetar would have started his retirement tomorrow, after 23 years as principal of Merchiston Primary School in Pietermaritzburg.

But Beetar, the longest-serving principal in the school's 129-year history, died of Covid-related complications last Saturday.

His death was followed the next day by that of advocate Madikela Makgaba, 39, principal of Kgwadu Primary School in Limpopo, and a day later by that of Suren Reddhi, 45, headmaster of Jacaranda Primary in Laudium, Pretoria.

The Sunday Times has confirmed that at least another six principals and a deputy principal have died of Covid complications this year. They are:

Beetar's son Matthew said his father, who taught at the school for 33 years, had devoted his life to serving Merchiston Primary. His father started off as superintendent at the hostel and head of sport.

"He absolutely hated bullying and made sure the school was the best possible place for everybody who entered there," Matthew said. "He touched thousands of lives. The city has lost one of its greatest social advocates."

Richard Bennet, one of the deputy principals at Merchiston Primary, described Beetar as a "visionary and an incredible leader". 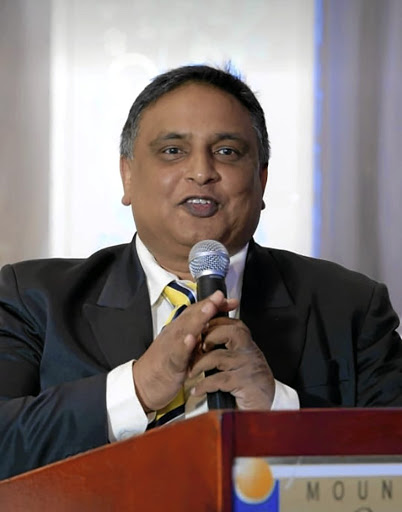 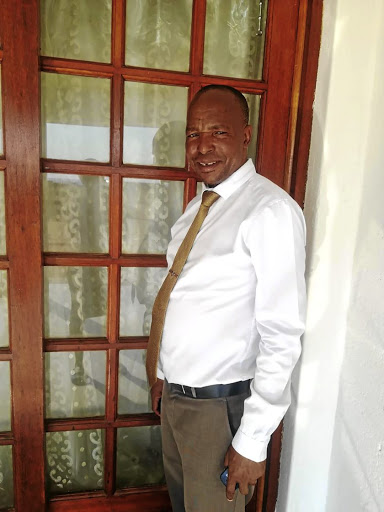 "He led with humility. We have lost a legend in education."

Makgaba's sister, Ramadimetja Masekoameng, said that despite having a comorbidity, her brother still went to school "because he loved serving his community".

"He was very passionate about teaching and was also a very good manager. He was very humble and popular with both teachers and learners."

She said that her brother completed a law degree part-time in 2011 through Unisa and also practised law while teaching.

Devika Reddhi, the sister of Suren, said her brother had "loved his job and the children at school". 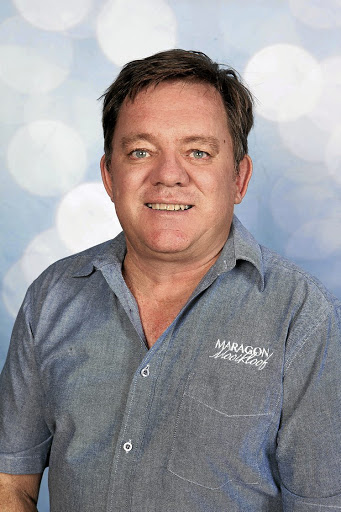 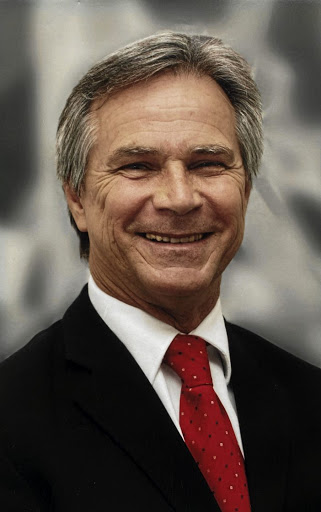 On Wednesday, the funeral procession drove past Reddhi's school and Andrew Anthony Primary School where he served as acting principal.

The deputy principal, Gomathie Narain, said Reddhi "fearlessly came to school because he wanted to serve the children".

"Covid or no Covid, he was at school. He put the interests of the children first. He is a great loss to the education fraternity."

Teachers and staff of Generaal Beyers Primary are still battling to come to terms with the death of Parker.

Acting principal Kiewiet Penz said: "He did have a comorbidity but he put his life before others by coming to school every single day. He was never angry with anybody and spoke to people in a soft tone. Even if he had to reprimand you, it was done with absolute dignity."

Penz said that if Parker became aware of someone who was in need of food, he would organise hampers for them. 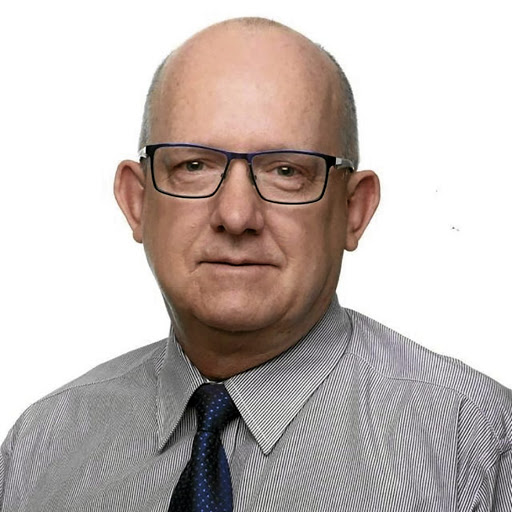 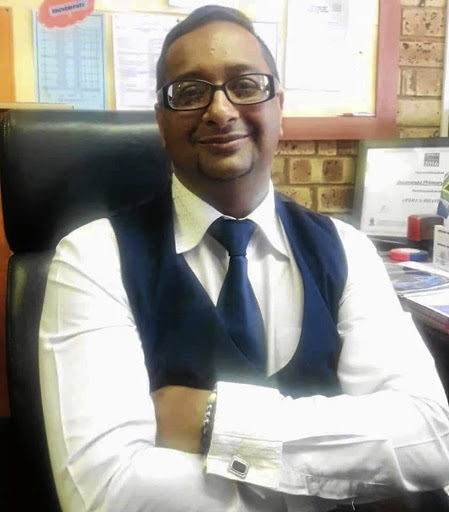 "He was just such a wonderful person; he was really a saint."

Basic education department spokesperson Elijah Mhlanga tweeted in December, "32 teachers in less than a week all gone, from a single province that's reporting. The grieving over these holidays is too much."

Basic education director-general Mathanzima Mweli said in December that the department was "extremely worried" about the impact the deaths of teachers would have when schools reopen. 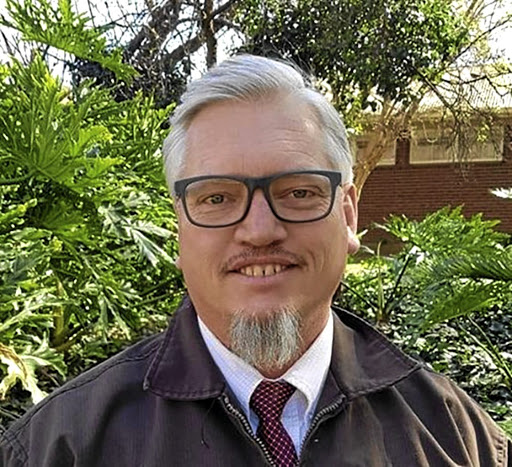 The results of a survey conducted by teacher unions, which was released this week, indicated that from December 15 to January 18 between 2% to 16% of schools in seven provinces that participated reported two teacher deaths from Covid.

Basil Manuel, executive director of the National Professional Teachers' Organisation of SA, said: "You can replace bodies but you can't replace experience . If it's a senior maths teacher, for example, you can't find them every day."

Ben Machipi, general secretary of the Professional Educators' Union, said he knew of 12 teachers who died of Covid complications between November and January.

The national chairperson of Disabled Youth of SA, Wonderboy Qaji, has succumbed to Covid-19 complications.
News
1 year ago

SA has secured another 20-million doses of Covid-19 vaccine from pharmaceutical giant Pfizer, taking the total on order to more than 42-million.
News
1 year ago