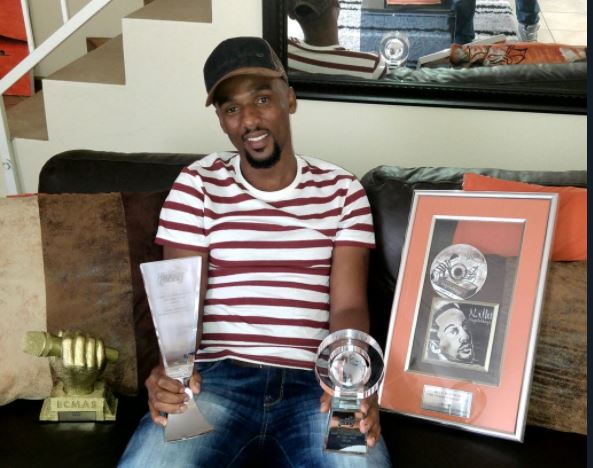 Notoriously private musician Nathi Mankayi of Nomvula fame has confirmed that he is expecting a bundle of joy.

The musician who hardly ever comments on his personal life and only revealed that he was officially off the market last year, has confirmed to TshisaLIVE that he is a father-to be.

"I wouldn't have liked to share, you know I am a conservative man and I keep my personal life private but yes, I am expecting a baby," he said.

Nathi was only willing to confirm the news but would not divulge any further details about his wife's pregnancy, only saying he is "grateful" for the blessing.

Daily Sun reports that a source close to Nathi claims Nathi's wife is "heavily pregnant" and would be giving birth sometime in July.

WATCH: Being rejected fuelled Black Coffee to do better

DJ Black Coffee has learnt some invaluable lessons about dealing with rejection on his rise to international stardom.  The DJ was speaking to Gary ...
TshisaLIVE
4 years ago

The widow of late sportsman Gugu Zulu, Letshego Zulu, says that she is returning to the trek that killed her husband, in order to pay tribute to him.
TshisaLIVE
4 years ago

If you thought AKA was joking about leaving Twitter, then you are in for a shock as it appears the rapper officially "quit". The rapper has decided ...
TshisaLIVE
4 years ago