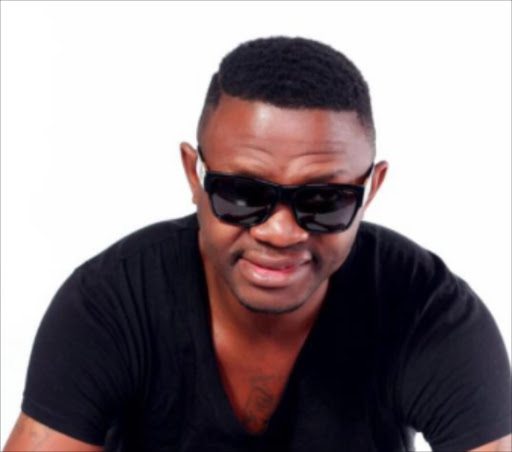 DJ Bongz wants to do things his own way.
Image: DJ Bongz via Facebook

In the wake of speculation over the reasons DJ Bongz left Mabala Noise, his new management has denied any "bad blood" between them.

Manager at Gwara Gwara entertainment, Lindo Buthelezi, told TshisaLIVE DJ Bongs had left due some circumstances but there was no bad blood.

"DJ Bongz has established Gwara Gwara entertainment and resigned from Mabala Noise to pursue his dreams the way he wanted to. There is no bad blood between him and Mabala or governor (Reggie Nkabinde), in fact he left for the sake of their friendship," he said.

Lindo explained that even though Bongz had started Emabalabala, which became Mabala Noise after Reggie joined as an investor in 2015, the DJ was bought out and lost control of the company.

He added that Bongs had become "just an artist" at Mabala and therefore had no say in the running of Mabala.

"Just as Bongz started Mabala, he has taken on a new challenge and started Gwara Gwara entertainment which he will release music from and branch out into handling events as well. He wants to be able to do things his own way and people can expect great things from him," he said.

The DJ took to social media to announce his resignation from Mabala Noise on Wednesday morning.

Mabala Noise spokesperson Mhlo Gumede told TshisaLIVE the label would only comment on the matter after they had met with DJ Bongz.

Mhlo said the label would make any comments in the form of an official statement which is yet to be released.

Veteran musician Hugh Masekela has expressed disappointment in young people who do not understand their mother tongue.   During an interview with ...
TshisaLIVE
4 years ago

Gospel singer Lebo Sekgobela has reflected on how she had to remind herself that she's talented after being rejected repeatedly at auditions. During ...
TshisaLIVE
4 years ago

Actress Mona Monyane has come out guns blazing against criticism that "its too soon" for her to be pregnant. This after she confirmed she is pregnant ...
TshisaLIVE
4 years ago