OPW IN MEMES: The wedding was beautiful, so was Kayise's 1st show 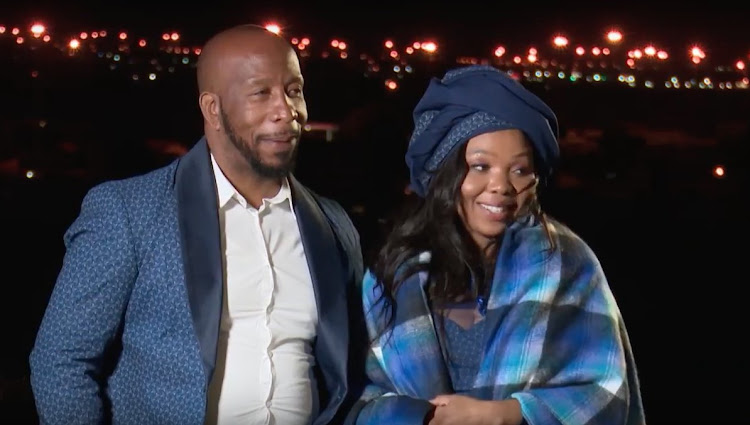 Mr and Mrs Qoka had a beautiful wedding day.
Image: Via Mzansi Magic/Twitter

OPW fans had nothing but praise during Sunday night's episode of the show as presenter search winner Kayise Ngqula made her debut and they witnessed a beautiful union.

Mandla and Mary tied the knot in a beautiful ceremony that impressed Twitter.  It seemed like it was love at first sight for Mandla. However, for Mary, it wasn’t quite the same but eventually she found herself smitten.

As with every episode, there were a couple of awkward moments, like when the couple said they wanted an "airplane" instead of a helicopter.

Even though the bridal party looked amazing, Twitter could not ignore how the bride Kayise shined on her special day.

Wow what a beautiful First episode Kay :-) Looking forward to every sunday because we in safe hands #Simenyiwe @OPWMzansi #OPW @KayiseNgqula pic.twitter.com/d0Fs1ROygu

Itumeleng Khune and Sbahle Mpisane are love goals on a whole new level.
TshisaLIVE
4 years ago

SNAPS: Khabonina is all loved up!

Actress Khabonina Qubeka and her man are completely besotted with each other.
TshisaLIVE
4 years ago

Thembi Seete has stepped into the new year with a sexy new Range Rover worth over R700,000 and wants to inspire fans to work hard at making their ...
TshisaLIVE
4 years ago