OPINION | Israel helping African governments to place us all under surveillance 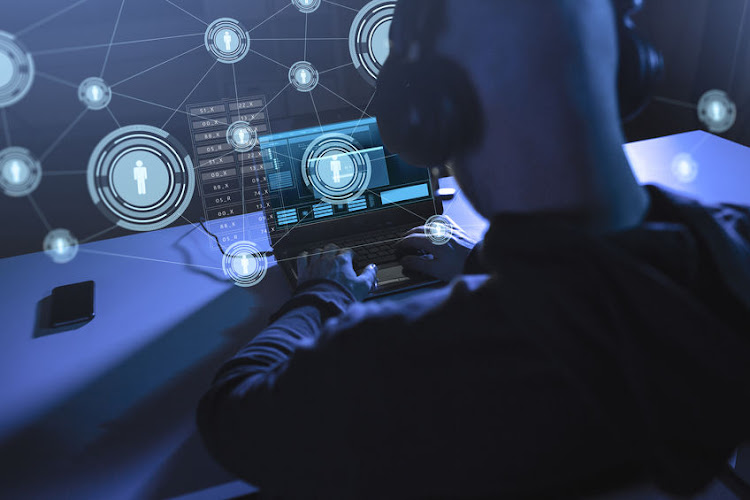 Do Africans face a future similar to Palestinians living under Israeli rule, where they will have to fear being tracked by authorities for resisting repression?

It’s possible, according to a new report from the University of Toronto’s Citizen Lab, an interdisciplinary unit that investigates digital espionage against civil society.

The Running in Circles: Uncovering the Clients of Cyberespionage Firm Circles report details how the cyber-weapons of an Israeli telecoms companies, Circles, is being sold to governments in Botswana, Nigeria, Kenya, Zimbabwe, Zambia, Equatorial Guinea, and Morocco. Along with 18 other nations, it us being used to snoop on the personal communications of opposition politicians, rights activists, and journalists.

Using only the telephone number, Circles’ technology can identify the location of a phone anywhere in the world within seconds. It can also access calls and messaging apps on the device. Co-operation from telecoms companies is not required, and governments can track targets across borders without needing a warrant.

Circles is a sister company of the NSO Group, an Israeli company notorious for licensing its invasive iPhone and Android spyware called Pegasus to suppressive regimes such as Saudi Arabia and Mexico.

‘One soldier kept dancing while he shot and later vultures circled’

Witnesses to Lagos protest say soldiers and police shot protestors, but the army denies this and the police are mum
World
1 year ago

Citizen Lab’s 2018 report revealed that Pegasus-infected devices were discovered in SA, along with 44 other locations around the world.

The 2020 report comes as African governments brutally crack down on protests and opposition politicians. As internet penetration and smartphone usage in Africa grows, digital spaces are increasingly important to organise political uprisings across the continent.

In response, several governments have blocked the internet. To avoid criticism of this blatant suppression, some regimes are turning to digital surveillance and Circles technology as an effective way to crush dissent.

Governments will justify the spying by claiming it is a matter of national security.

However, it’s not just countries facing protests that are spying on its citizens.

According to Moeti Mohwasa, spokesperson for the opposition Umbrella for Democratic Change (UDC), Israeli companies have been selling spying equipment to the Botswana government for years.

“In recent years, the Botswana government has been eroding civil rights and becoming intolerant of political dissent. Israel is aiding these dangerous trends,” Mohwasa warned.

Citizen Lab also reported a Circles system in Kenya. While Kenya is lauded as a democracy, critics accuse the Uhuru Kenyatta administration of authoritarianism.

“Kenya fails on freedom of the press, speech and association. For a country to be democratic it should allow basic political freedoms for its citizens and institutions. This has not been the case in Kenya,” said political analyst Barbara Yoxon.

Governments will justify the spying by claiming it is a matter of national security.

Israel killed a top commander from the Iranian-backed Palestinian militant group Islamic Jihad in a rare targeted strike in the Gaza Strip on ...
News
2 years ago

“Everyone understands this is not about the state of Israel,” he told Israeli media.

The Israeli government, through its defence ministry, implicitly sanctions the spying by granting Israeli tech firms export licenses for their products.

Amnesty International filed a lawsuit in Israel calling for the defence ministry to revoke the export licenses for NSO’s spyware. In July, an Israeli court denied that petition.

Millions of Palestinians under Israeli military rule serve as guinea pigs in open-air laboratories for developing new tools for mass surveillance and control.

Although developed by private companies, the spying equipment is a key part of the Israeli government’s diplomatic charm offensive in Africa. By providing governments with the weapons to wage cyber-warfare on its citizens, Tel Aviv is hoping to make more African friends.

The end game is to dissolve African solidarity with Palestine, capture African votes at the UN and defeat resolutions critical of Israel’s occupation.

Israel is also trying to find partners to lobby the African Union to grant it observer status.

Israeli companies market their surveillance products as “battle tested” - and rightly so.

Millions of Palestinians under Israeli military rule serve as guinea pigs in open-air laboratories for developing new tools for mass surveillance and control.

The danger, warns Halper, is that gradually we will all become Palestinians.

As African governments continue to look to Israel to help them illegally occupy the private digital environments of its citizens, the danger is that Gaborone, Nairobi and Abuja may end up under cyber-siege just like Hebron, East Jerusalem and Gaza.

Dadoo is a freelance writer based in Johannesburg. Find her on Twitter: @Suraya_Dadoo​

A man has been fined a whopping R53,000 for breaking strict Covid-19 regulations in Taiwan – for just eight seconds.
News
1 year ago