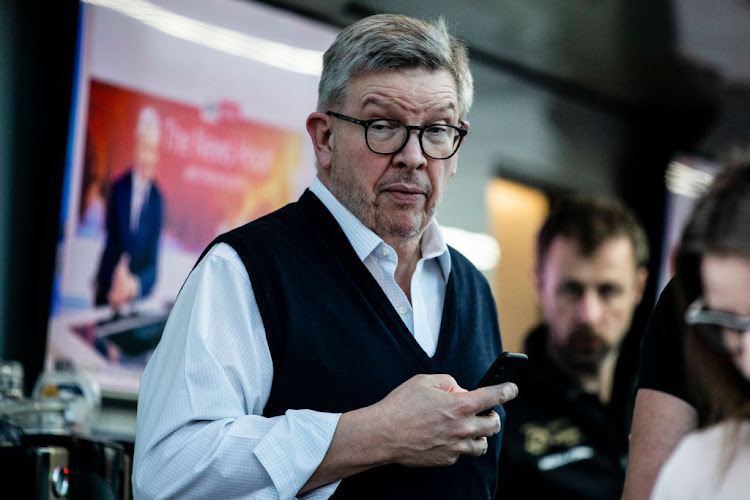 Formula One MD Ross Brawn said on Monday he wanted departing Honda to help shape future engine rules that might encourage the Japanese manufacturer to return.

Honda announced this month that it will quit Formula One as an engine provider at the end of 2021 to focus on zero-emission technology. The company, current supplier to Red Bull's two teams, left as a constructor in 2008 when it sold its team to then-boss Brawn who went on to win both the 2009 titles with Britain's Jenson Button and Mercedes engines.

The Brawn GP team then became the Mercedes factory team in 2010 and has dominated Formula One since the 1.6-litre V6 turbo hybrid era started in 2014.

“It is unfortunate Honda are leaving Formula One at the end of 2021,” Brawn wrote in his regular column on the official F1 website. “I’m optimistic when their situation changes and when F1 evolves, we can engage them again as Honda have always been important and welcome members of the F1 community in the past and hopefully for the future.

“I hope a new power unit formula which will be introduced no later than 2026 will encourage them to come back again,” added the Briton.

He said Formula One will also be encouraging Honda to be part of new working groups set up by the governing FIA that will recommend what sort of power unit the sport should adopt in future.

Mercedes will not supply engines to Red Bull and AlphaTauri once Honda pull out of Formula One at the end of next year, motorsport head Toto Wolff ...
Motoring
1 year ago