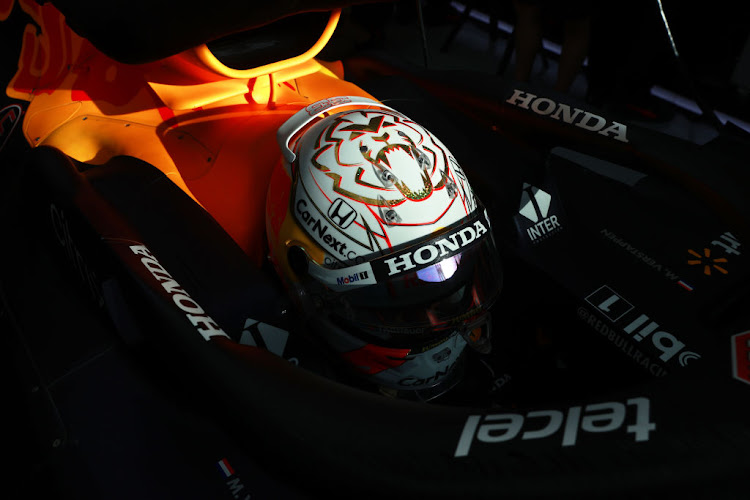 Lewis Hamilton will be fired up for a fight with Max Verstappen this season, but Formula One’s most successful driver may be in no rush to commit to 2022, according to 1996 world champion Damon Hill.

The 36-year-old Briton is also set to become the first driver to win 100 grands prix, his tally now on 95, but his latest contract runs only to the end of this year and the future remains uncertain.

Mercedes appeared to struggle in pre-season testing, although there are those who suspect the team were masking their true performance, while Verstappen’s Red Bull looked fast and reliable.

“If it’s a fight between him and Max then I think he’ll relish that,” Hill, now an analyst for Britain’s Sky Sports F1 television who broadcast all the races, told reporters on a video call ahead of Sunday’s opening Bahrain Grand Prix.

“It does look like there’s a change of form. My hopes are up for a much tighter championship.”

Mercedes have won the last seven drivers and constructors’ titles, following on from Red Bull who won four doubles in a row.

Hill, who won his title with Williams and retired in 1999 after a difficult final season with Jordan, said it was not easy to know when to stop.

“In some ways I’m not surprised it’s a one year deal because  towards the end you don’t want to be committed,” he said of Hamilton’s situation.

“What you don’t want to be doing is racing when you don’t want to, which is the position I found myself in. Half way through the season I thought, ‘Right, I want to throw in the towel’ and I couldn’t.”

Hill said getting into Formula One was hard but leaving in the right way was sometimes harder.

He cited Hamilton’s former team mate Nico Rosberg, who quit days after winning the 2016 title, and triple champion Jackie Stewart who also went out on top.

“I don’t think Lewis will want to hang around if he doesn’t see the opportunity of being absolutely in the fight for winning races,” said Hill, 60.

"I don’t think he necessarily wants the most dominant car and winning everything, I just think he wants to know he can win races and he knows he’ll win championships if he can get that car."

Major rule changes are coming next year, giving rivals hope of ending the Mercedes era, and Hill felt Hamilton, if undecided about his future, would want to see which way the wind was blowing.

“He’ll want as much information as possible which means leaving it as late as possible," said Hill, who was torn between backing Hamilton and Verstappen for the title.

“I have got a sneaking feeling Max could nick this. That is how my gut is going at the moment,” said the Briton.

“But when we get off this call my senses will return and I will immediately realise I have underestimated, yet again, the power of the Hamilton-Mercedes train.”

Williams have appointed Francois-Xavier Demaison as the Formula One team's new technical director, with the Frenchman joining from Volkswagen on an ...
Motoring
1 month ago

Former Formula One driver and Le Mans winner Johnny Dumfries, who was a team mate to Brazilian Ayrton Senna at Lotus in 1986, has died at the age of ...
Motoring
1 month ago
Next Article