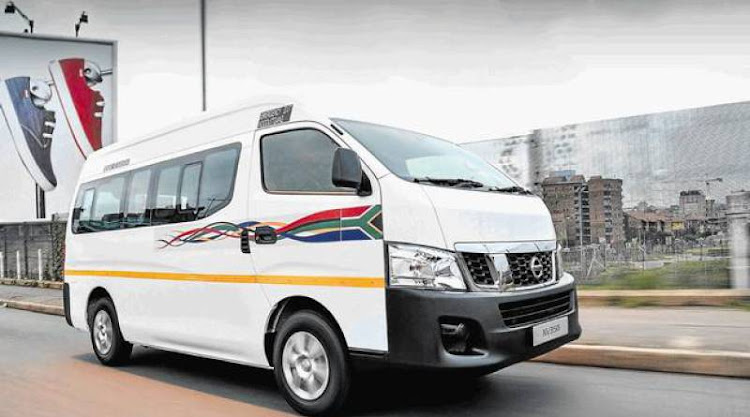 From Monday June 1, minibus taxis, buses and all other forms of road-based public transport may operate at any time of day,
Image: Supplied

From Monday June 1, minibus taxis, buses and all other forms of road-based public transport may operate at any time of day, transport minister Fikile Mbalula said in announcing eased alert level 3 travel conditions on Saturday.

Under level 4, public transport services were permitted to operate from 5am to 7pm.

However, passenger capacity restrictions will remain at 70% for minibus taxis, and 50% for other forms of public transport including buses, metered taxis, shuttle, chauffeur and charter services.

With the increase in the number of people returning to work and pupils and students returning to learning institutions, Mbalula said that long-distance public transport crossing provincial boundaries is permitted to operate. Such vehicle are allowed to transport only people permitted to travel between provinces in terms of the regulations.

Such travel is restricted to people undertaking work responsibilities or performing a service permitted under alert level 3, in possession of a permit; people moving to a new place or residence; people caring for an immediate family member; pupils or students who have to commute to their institutions; attendance of funerals; transportation of mortal remains; obtaining medical treatment; people returning to their place of residence from a quarantine facility; movement of children; and MPs performing oversight responsibilities.

Mbalula had taken note of advisories from the World Health Organisation and the department of health, discouraging the use of sanitising booths due to health concerns.

“We will ensure that these are not utilised at our transport facilities,” he said.

This will allow motorists to license and register vehicles, after car dealers were allowed to open their doors on May 13.

As the country prepares to move to level 3 of the phased lockdown, aspirant drivers expressed mixed reactions at being able to take driving tests ...
Motoring
2 years ago

Covid-19: Screening and testing the new normal at taxi ranks

Transport minister Fikile Mbalula said on Tuesday that screening and testing for Covid-19 will be the new normal at taxi ranks everywhere.
News
2 years ago

Car dealers open, but licence centres will start operating only from June 1