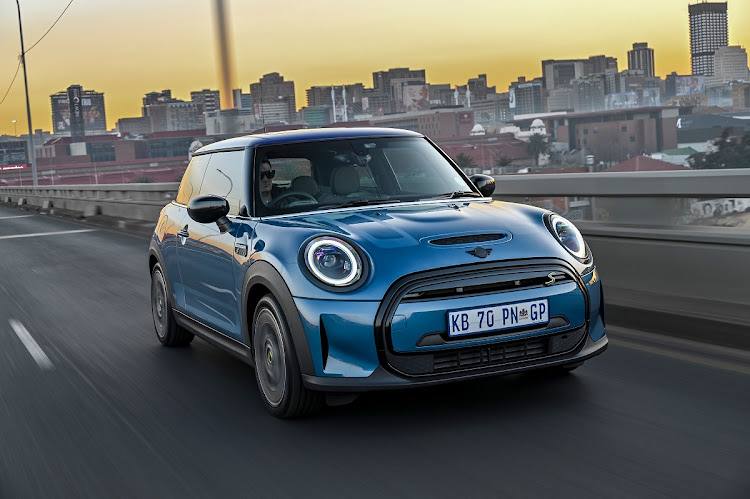 There has been a 134% year-on-year increase in demand for electric vehicles (EVs) on AutoTrader, reports the website.

It is from a very small base, but the number of EV models continues to grow as does SA consumer interest, says AutoTrader CEO George Mienie. There were 92 EVs sold locally in 2020, which increased to 218 units in 2021 after an increasing number of brands launched battery-powered cars. In recent months, Audi, BMW, Mercedes and Volvo have unveiled EVs in SA, with additional models to follow.

Global sales of electric cars (including fully electric and plug-in hybrids) doubled in 2021 to a new record of 6.7-million. With a number of countries set to ban the sale of internal combustion engine (ICE) vehicles, EV growth has spiked over the past three years, and 2.2-million electric cars were sold in 2019.

“Given the global move to EVs, local car-manufacturing strategies have begun to shift. Interest in [electric and hybrid vehicles] is also being fuelled locally, helped in good measure by the introduction of several new EVs domestically and the launch of the first locally built hybrid electric car, the Toyota Corolla Cross,” says Mienie.

The high prices of EVs, coupled with Eskom’s power supply issues and perceptions of limited charging infrastructure, are still barriers to local adoption of EVs, but Mienie notes that SA’s EV infrastructure is ahead of the curve with one charger for every four EVs, compared to the typical international average of one charger per 20 electric cars. However, an extensive education campaign is required, as not all consumers know what a charging station is, with some mistaking them for parking-ticket pay stations.

The Audi RS e-tron GT was the most-searched electric car on AutoTrader in the first half of 2022, ahead of the BMW i3, Porsche Taycan, Audi e-Tron GT, Jaguar I-Pace and BMW iX.

Hyundai and Kia are going to the moon. The sister automotive companies, who have pioneered technologies such as robotics and Advanced Air Mobility ...
Motoring
2 weeks ago