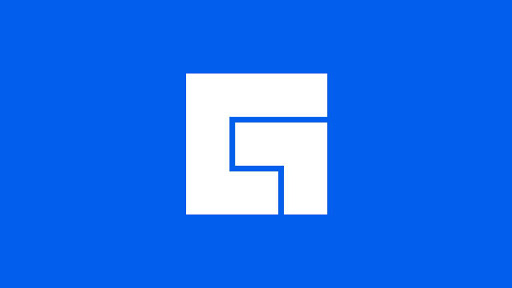 The Facebook Gaming app was only meant to launch in June, but it's open season to take advantage of the rise in interest in streaming and gaming.
Image: Supplied

You needed another app, right?

Facebook Gaming’s main focus is on streamers (those that watch and those that create) featuring esports streams and other content by major publishers.

A "Go Live" feature makes it easy for anyone to start streaming from their mobile device, with the stream automatically appearing in their personal feed for all their followers to enjoy. But you can also use it to continue that rousing game of Words with your Facebook buddies or join games-related communities and groups - meaning you have even less reason to use regular Facebook.

The app was only meant to launch in June, but it’s out early because Facebook wanted to take advantage of the rise in interest in streaming - and gaming in general - due to the Covid-19 pandemic. They’re hoping to compete with streaming giants Twitch and YouTube.

At the moment, Facebook Gaming doesn’t feature any advertising. Instead, Facebook gets a cut of tips you leave streamers via the Star currency system. Don’t worry, other methods of monetisation will be rolled out in the future.

Facebook Gaming is currently available from the Google Play store and there is an iOS version coming when Apple approves it.

This article was brought to you by NAG. NAG features a unique and diverse mix of content that spans games, esports, sci-tech, entertainment, pop culture, bad jokes, and one or two things in between – including daily news, reviews and previews, and videos.

That Cyberpunk 2077 controller is real, also comes with a limited edition Xbox One X

Check out this majestic beast. It glows in the dark.
News
1 year ago

Get all the Elder Scrolls Online DLC free for a week

To help ward off the lockdown boredom, Bethesda is offering a free trial of its ESO Plus membership, which includes the latest 'Harrowstorm' DLC.
News
1 year ago