The gameplay trailer for Amnesia: Rebirth is about as terrifying as you’re expecting 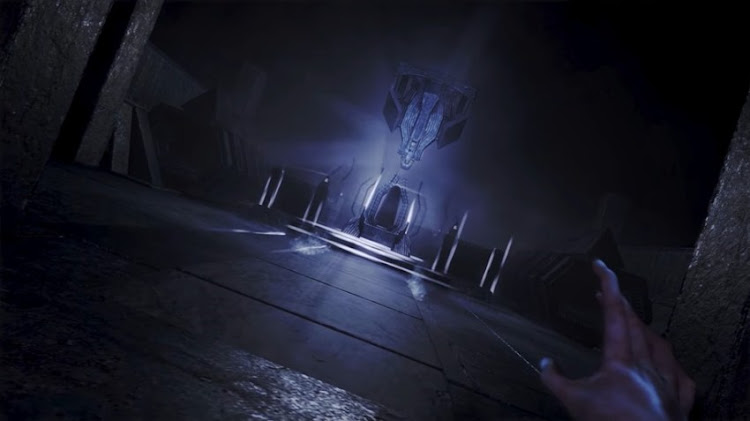 'Amnesia: Rebirth' is a harrowing journey through desolation and despair, exploring the limits of human resilience. Coming to Steam, GOG, Epic Game Store and PS4 on October 20.
Image: Supplied

Amnesia: The Dark Descent. The first horror game I ever played, swayed by those dumb “Let’s Plays” that were plaguing YouTube at the time of release.

I was a young teenager, I didn’t know any better. All I knew is that I wanted in on the zeitgeist of running away from the gangly hordes of face-melted creatures and hoping they didn’t rip open the cupboard I was hiding in.

Amnesia is getting a third game at the end of this month, subtitled Rebirth, which I feel more people should know about because there hasn’t really been a great deal of marketing around it.

Fortunately, we do finally have a gameplay trailer for Amnesia: Rebirth - and wouldn’t you know, it’s pretty damn spooky!

The trailer doesn’t give much away regarding the game’s narrative but it does show off a great deal of what you’ll be doing. Picking up objects and yeeting them in terror, hiding in dark spaces and solving weird and wonderful puzzles while some unknown entity does its best to paint the walls with your spleen.

In terms of plot, Rebirth is set 100 years after the original Amnesia game and focuses on protagonist Tasi Trianon after she’s stuck in the Algerian desert due to a plane crash. You know how it is, sometimes you just have a bad day.

From the five minutes of gameplay, Rebirth looks like it’s taking everything established by Dark Descent and expanding it outward. The mechanics seem deeper, the level of interaction more varied, and that core feeling of something always watching and waiting to ambush you has been retained.

This latest trailer gives us a glimpse into the actual plot of Assassin’s Creed Valhalla.
News
1 year ago

It’s the 1930s, America’s dryer than a Kalahari communion wafer, and the Great Depression isn’t that great really.
News
1 year ago

Imagine the blacksmithing bills in this world. Armour polishers must be making a fortune.
News
1 year ago

Generation next is finally about to begin, and with it comes a number of old favourites in shiny new skins: Assassin’s Creed, Halo Infinite, and NBA ...
News
1 year ago