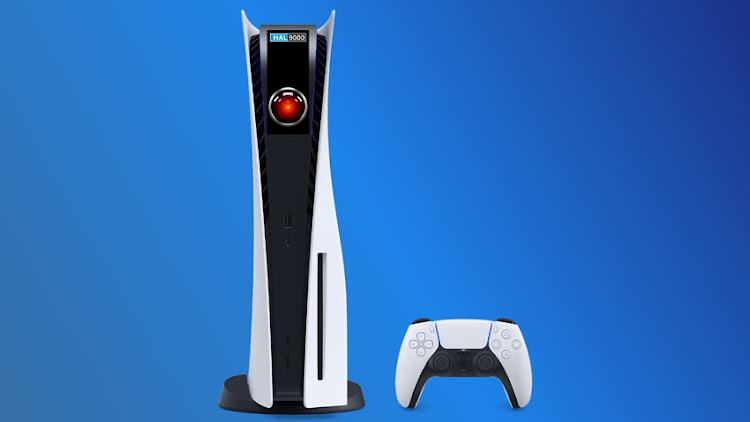 Mere weeks before it launches, Sony’s unveiling of the user interface that’ll be used to navigate the PlayStation 5 is damn impressive stuff. While Microsoft’s Xbox Series X and Series S interface is no slouch in the speed department and the ability to press play on several games in a quick resume mode, Sony’s efforts look set to enhance the title you have running with a variety of extra content. Well, at least until they’re forgotten about by developers, like the PS4 DualShock controller speaker and that weird push for smartphone-linked games from a few years back.

One of the new features that players will be able to make use of is the PS5’s voice chat, but in case you were worried that Sony was going to be monitoring your conversations all the time, don’t worry! This is nothing like the FBI agent keeping an eye on my Discord chats and wondering if my geeking out about the Riddler details in the next Batman movie was code for some insidious plot to steal the land of the free’s guns and military-themed baby diapers.

“Please note that this feature will not actively monitor or listen in on your conversations–ever–and it’s strictly reserved for reporting online abuse or harassment,” SIE VP of Global Consumer Experience Catherine Jensen explained in a PS Blog post. The feature itself won’t have an opt-out feature, but other than that it’s meant to be a deterrent for people whi hurl abuse your way while believing that there’ll be zero repercussions.

Changes are also coming to how PS4 chats will work, now that the latest update isn’t breaking friends lists, as Sony sent out a notification to current-gen console users to let them know that their chats could be recorded as well. While feedback will shape how this new feature is implemented in the months and years to come, it’s a good start to combatting toxicity online.

It’s also not too long to go now before the PS5 launches! Select regions get a headstart on November 12, with the rest of the world joining in on the fun on November 19. Unless you rob Burger King and become an enemy of the state.

Sony might not have the fancy marketing of Microsoft’s well-branded Xbox Smart Delivery, but that doesn’t mean certain games won’t be getting a free ...
News
1 year ago

Special things come to those who wait. And for those who have believed that that the speed of computer memory would double with DDR5, their patience ...
News
1 year ago

PS5: Eight details you may have missed from the console teardown

With just a month to go until it launches, Sony finally lifted the lid, side-panels and heat sink on the PS5 console, providing a comprehensive ...
News
1 year ago