Discord is for sale and Microsoft might be buying 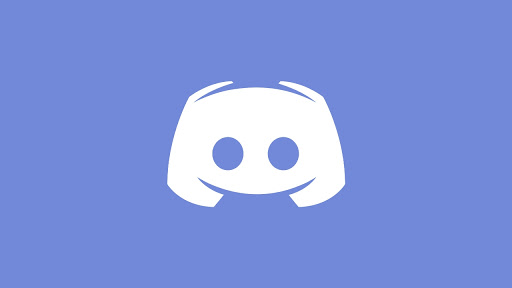 Popular, primarily gamer-focused, communication platform Discord is apparently exploring its options for a sale due to interest from multiple parties. One of those parties might be Microsoft.

According to Bloomberg, Discord is in final sales negotiations with a single party. We don’t know for certain who that party is at the moment (speculation and rumours abound), but since the company is valued at over $10 billion, the only real options are the big names like Microsoft and Amazon. Given its popularity, Discord’s acquisition would provide a serious boost to whoever manages to grab it.

With currently around 140 million active monthly users, Discord is the communications option of choice for gamers, generally providing a better voice chat experience than native software on consoles and Steam. It’s also a space to foster community discussion groups and it’s free, which helps. There is a premium subscription option, called Discord Nitro, that offers increased cosmetic options as well as a Go Live streaming feature, screen sharing, and an increased upload limit, but most people never need to pay anything to use it, which means Discord isn’t particularly profitable.

To increase subscription sales, Discord has recently taken to expanding their reach into non-gamer spheres, especially since a lot more people are in need of quality voice chat options due to the pandemic-related rise in remote work.

The good news this week is that PC subscribers will be able to dip their toes into an expanded catalogue of games, as EA Play is finally being rolled ...
News
1 month ago

Could it look even more eye-catching though? Absolutely, and if you’ve got $11,000 to spare, then a gold-plated PS5 is probably right up your alley..
News
1 month ago

Microsoft has finalised its acquisition of ZeniMax Media, parent company of Bethesda Softworks and confirmed that some new titles will be Xbox and PC ...
News
1 month ago
Next Article