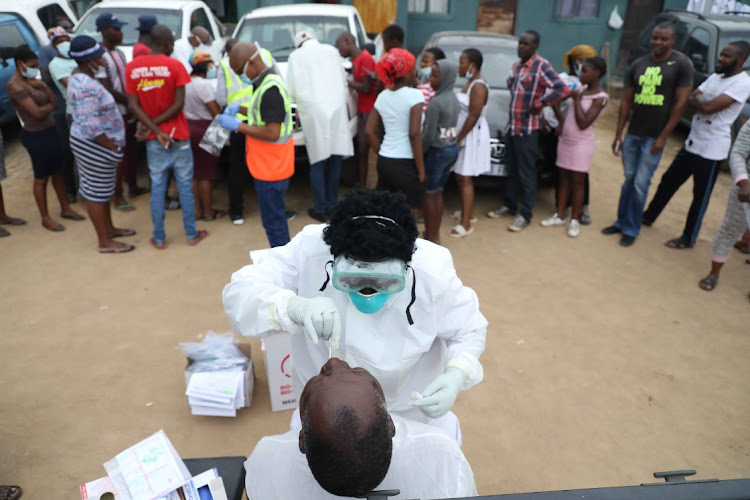 Only 14 other countries have now recorded more cases of the respiratory illness.

There were 8,975 new cases of the virus reported since Sunday, taking the national total from 196,750 cases to 205,721 - and in the process passing Germany (which recorded about 300 new cases in the same period) to become the 15th or 14th worst-hit country in the world in terms of total cases.

SA recorded its first confirmed Covid-19 case on March 5, when a 38-year-old male who travelled to Italy with his wife tested positive. Twenty-two days later, the first fatality was reported.

The worst fear of the people of the Eastern Cape is now a reality - hospitals in the province are full and the Covid-19 pandemic is still only ...
News
2 years ago

This takes the country's total fatalities to 3,310 - the 24th highest global death toll.

There have also been 97,848 recoveries reported to date.

Paul Mashatile self-quarantines, a day after being widowed, after staffer contracts Covid-19

ANC treasurer-general Paul Mashatile has gone into self-quarantine after a member of staff in his office tested positive for Covid-19.
Politics
2 years ago

Obvs! Sedgwick's Old Brown Sherry is not a cure for Covid-19, warns brewer

Old Brown Sherry is not a cure for Covid-19, as claimed in viral social media posts.
News
2 years ago