Can my pet catch Covid-19, and does it need the vaccine? 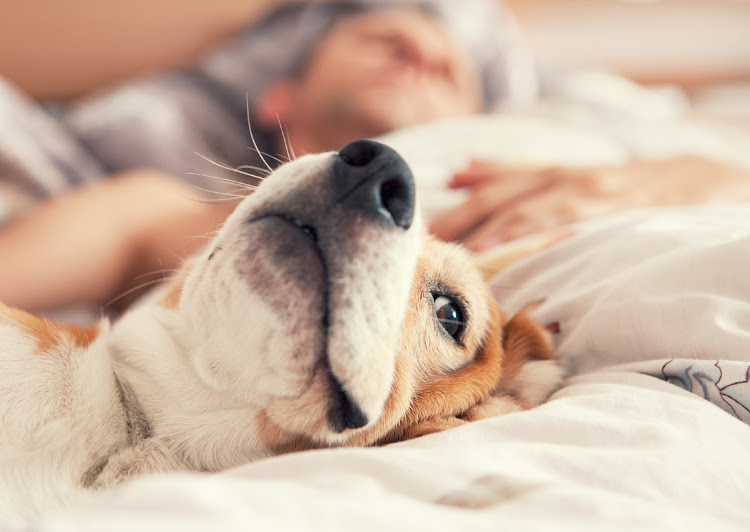 Dr Leon de Bruyn, President of the SA Veterinary Association says it's possible for pet owners infected with Covid-19 to pass it on to their pets. Stock photo.
Image: 123RF/Soloway

Pet owners diagnosed with Covid-19 must avoid contact with their pets, as they would with other people, to limit the chances of transmitting the virus onto their animals.

This is according to Dr Leon de Bruyn, president of the SA Veterinary Association (SAVA).

As SA saw consecutive days of record-breaking numbers of new daily infections at the weekend and battles the new and highly transmissible Delta variant, animal owners have raised concerns around the safety of pets from Covid-19.

“There have been cases of humans passing on the SARS-CoV-2 virus causing the Covid-19 pandemic to their pets. This can include cats, occasionally dogs, as well as exotic pets like ferrets and minks, wild felids, pigs and non-human primates. Once infected from a human it is possible for pets to pass the virus on to other members of their same species,” de Bruyn told TimesLIVE.

WHICH IS MORE SUSCEPTIBLE, DOGS OR CATS?

De Bruyn said that unlike dogs, cats are more likely to contract the virus and fall ill.

Asked whether there was data showing pet-to-owner transmission of Covid-19, De Bruyn said pets like dogs and cats play a minor role in spreading the virus to people, but there have been cases of transmission from minks.

Reinfection with Delta variant possible if you've had Covid-19 before: health ministry

“There are some indications from viral genetic tests that infected mink on mink farms may have infected people on the farm. We, however, have no proven evidence that pets can pass Covid-19 on to humans. Since we suspect bats to be the origin of the virus, I would however be careful in the unlikely event of having a bat as a pet,” he said.

WHAT TO DO OF YOU TEST POSITIVE FOR COVID-19?

“The Covid-19 positive human may contaminate the coat of the pet, without actually infecting it. This contaminated coat may be infectious to other humans in contact with the pet. It, therefore, makes sense for the Covid-19 owner to wear PPE when close to the pet and maintain distance where possible. If the owner has contact with the pet, then it should be washed with a foaming shampoo,” said De Bruyn.

DOES MY PET NEED TO GET THE VACCINE?

There is ongoing research about the impact of Covid-19 in animals but De Bruyn says vaccination for the animals is “unlikely.”

Can my anxiety give me Covid-19 symptoms?

Can my boss force me to take the Covid-19 vaccine?

Employees can refuse the vaccine on constitutional grounds. But employers can make vaccination mandatory to provide a safe workplace.
News
1 year ago

The golden rules is: when in doubt, isolate and get medical treatment.
News
1 year ago

I saw it on TikTok — does swinging your arm stop the pain after getting a Covid-19 vaccine jab?

Swinging your arm increases blood flow and may make you feel like it's reducing the pain, says Johannesburg-based general practitioner, Dr Hillary ...
News
1 year ago