What you said: Justice is served as Hlaudi has to #PayBackTheMoney 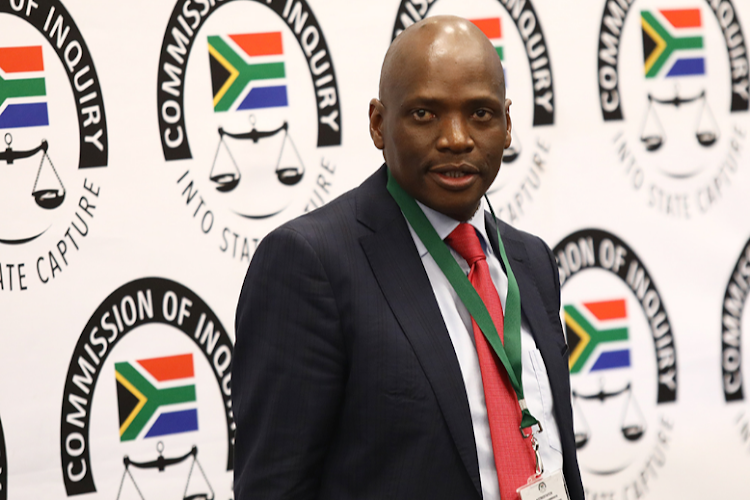 Former SABC COO Hlaudi Motsoeneng has been ordered to pay back a R11.5m “success fee” awarded to him, plus interest. File photo.
Image: Masi Losi

The fee was awarded to Motsoeneng by the broadcaster in 2016 for negotiating a deal with MultiChoice for broadcast rights, including access to the SABC archives. This was later challenged by a new board at the SABC.

The high court set aside the bonus, ruling it was unlawful and invalid.

Motsoeneng has seven days to pay back the money with interest at the rate of 15.5% per annum calculated from September 2016 to date of payment.

If he does not pay, the SABC Pension Fund is ordered to pay the amount to the SABC or all the pension proceeds where the proceeds do not amount to R11,508,549.

Motsoeneng denied wrongdoing, arguing he deserved the fee for his business “innovation” and raising capital for the struggling SABC.

TimesLIVE ran a poll asking readers how they felt about the ruling.

Most (60%) said justice was served by the ruling, 37% said they doubt he will pay back the money, and 3% said he deserved the money.

On social media, readers weighed in on the ruling.

“There is a chance his appointment was an April Fool’s prank to bring back SABC viewers for comic relief. He may yet turn out to be Leon Schuster in disguise,” wrote Kevin Dry.

“One could tell he wasn’t the right person for the job right at the beginning. Sadly, the wrong person can affect a corporation badly,” said Kay Wehmeyer.

“They are taking chances. He did a lot for the SABC without a degree,” argued Tshepo Seth Sneed Monyai.

Former SABC COO Hlaudi Motsoeneng has seven days to pay back the more than R11.5m “success fee” paid to him by the public broadcaster in 2016.
News
6 months ago

Magopeni was charged in November for alleged negligence and bringing the public broadcaster into disrepute.
News
6 months ago