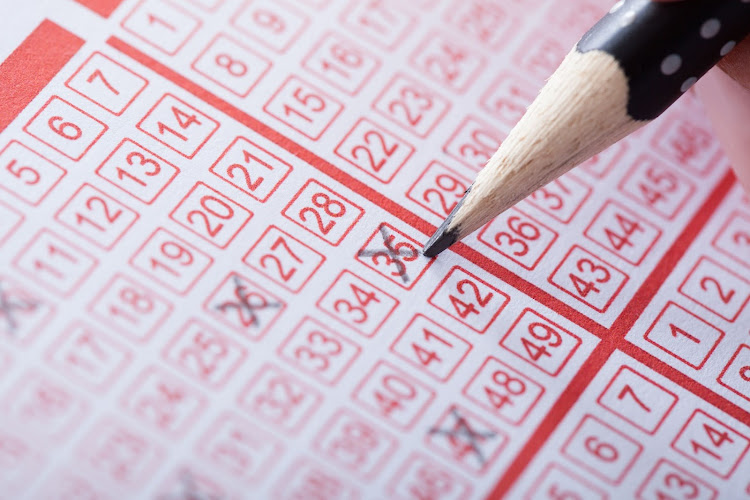 Imagine going to cash in your winning lottery ticket, only to find your coins were collected by someone else using your name.

This was the unfortunate situation a Chinese man allegedly found himself in recently after his social media fingers cost him R13,000.

Social media was in meltdown mode after the man claimed he had won money in the lottery draw and shared the winning ticket with followers online.

The flex allegedly came back to bite him, with the man later returning to claim the money had already been collected by someone who used the info from the photo of the ticket.

While some questioned how it could have happened, Chinese state media Global Times reported a staff member from the lottery centre said the issue was under investigation.

“Matinyane was arrested on Monday after investigations revealed she allegedly stole money from a client who won an undisclosed amount of money in the national lottery.

“The client, aged 46, was alerted by her financial adviser that withdrawals of substantial amounts of money were made from her account. The alleged theft was reported to the bank and the police. After investigations into the matter, the suspect was arrested for theft,” said police spokesperson Col Adéle Myburgh.

In 2019 a former senior police officer was sentenced to 15 years in prison for stealing nearly R2m of his father’s lottery winnings.

Sunday World reported that Mzamani Manganyi was convicted of fraud. During his trial, Manganyi’s 86-year-old father, Mkhatshane, cried when he recounted how his son stole his money.

What would you do if you won the lotto?

“I want to donate money to schools in the rural areas and in townships of Mpumalanga to afford the youth better education opportunities,” said the ...
News
4 months ago

A Gauteng lottery player is stepping into the new month R20m richer, but doesn't know it yet.
News
4 months ago

The 44-year-old won R181,059 in the Daily Lotto, a boon after being unemployed for more than a year.
News
4 months ago

'I was not aware that I had won until I came across an article in my local newspaper looking for one of the R56m jackpot winners,' the winner said.
News
5 months ago