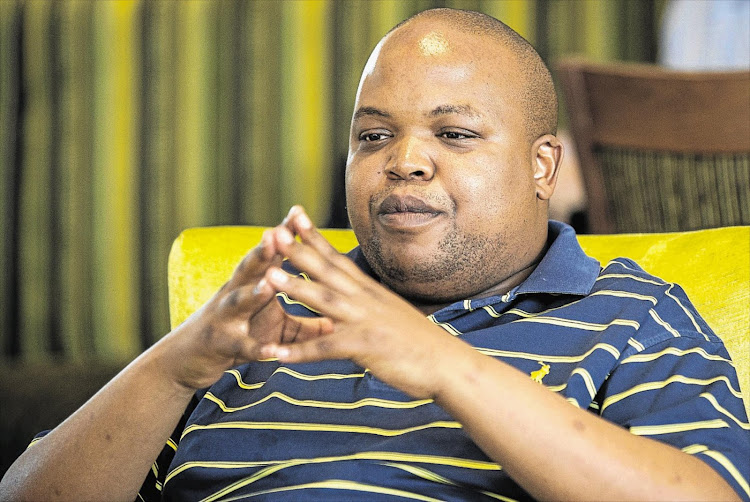 Zuma announced in a statement on Saturday morning that government would from 2018 introduce fully subsidised free higher education and training for poor and working class undergraduate students.

Zuma backs Dr Nkosazana Dlamini-Zuma‚ who is going head on with deputy president Cyril Ramaphosa to take over from Zuma as ANC president at the conference.

The announcement comes on the day the ANC’s 54th national conference is set to start in Nasrec‚ Johannesburg.

Zuma’s announcement on funding for higher education followed the release of the Heher Commission report last month. Maine said he was not surprised by the announcement.

“We knew that it was going to happen‚ there was going to be free education next year‚” Maine told BusinessLIVE.

“This announcement is not made to sway votes in the conference. It is made because there is a need to skill young people in the country‚” Maine added.

He said the president would have been aware of the financial implications of the decision as he is head of the executive.

The ANC’s national executive committee had an urgent meeting on Saturday morning‚ in which the NEC decided to not allow structures that were nullified by the courts to vote at all. These included delegates from North West’s Bojanala region‚ as well as the provincial executive committees of the Free State and KwaZulu-Natal. All of the provinces in question have nominated Dlamini-Zuma as their preferred candidate for president.

Maine accused judges of becoming political. He said there was a clear agenda: “Decrease the numbers of those who support comrade Nkosazana Dlamini-Zuma. We are aware of the agenda. We are going to crush it and collapse it.”

Outgoing ANC president Jacob Zuma did not eat‚ drink or dance at a glitzy “last supper” that was effectively called to bid him farewell after serving ...
Politics
4 years ago

Delegations express their preference for ANC president in song

The ANC’s plenary hall is filling up as delegations compete in song for or against presidential hopefuls Nkosazana Dlamini-Zuma and Cyril Ramaphosa.
Politics
4 years ago