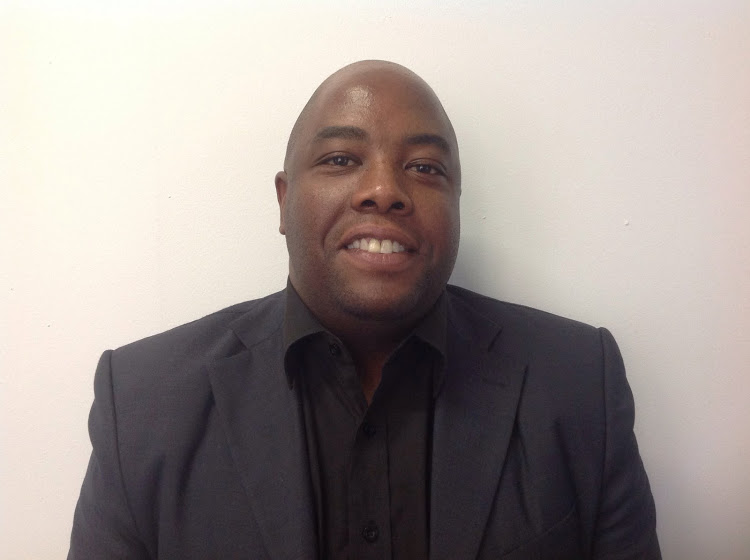 The ANC wants the DA's Tshwane mayor, Stevens Mokgalapa, to resign over a scandal around an alleged audio 'sex tape'.
Image: FACEBOOK/STEVENS MOKGALAPA

Tshwane mayor Stevens Mokgalapa "must fall on his sword and resign" over a leaked audio recording, the ANC demanded on Monday.

Mokgalapa confirmed on Sunday that he was being "blackmailed" with an audio recording containing "supposed intimate engagement" with a member of the mayoral committee, Stella Senkubuge.

He said a case of blackmail and extortion had been opened with the Brooklyn police.

ANC regional chair Kgosi Maepa said at a media briefing in Pretoria on Monday: "This is no joke. We are not playing with him. Mokgalapa must fall on his sword and resign.

“He is abusing his power. He even asks 'am I making you nervous?' in the recording. The DA men like Mokgalapa acquire power and then use it on subordinates who report directly to them," Maepa alleged.

“What if the lady did not want to do that, but the guy asked 'are you nervous?'," he said.

Tshwane mayor says he was being blackmailed with 'sex soundbyte'

City of Tshwane executive mayor Stevens Mokgalapa says he has been blackmailed with an audio recording containing 'supposed intimate engagement' with ...
Politics
2 years ago

Maepa labelled Mokgalapa a “disgraceful mayor” who had disgraced his party.

He said after speaking to audio experts, the ANC believed the audio recording was authentic.

"The behaviour of the executive mayor and MMC is not exemplary to the youth of South Africa and employees of the city.

"They have caused  harm to the city’s image and reputation."

Mokgalapa said on Sunday the audio clip was being used "as a tool to blackmail and extort undue favours from the city of Tshwane".

"We have been aware of the existence of this audio recording for a few days and threats to release the recording have been communicated to us via an intermediary wherein certain demands have been made," he said.

This included the "immediate reinstatement" of four officials on suspension for violating the Municipal Finance Management Act.

Mokgalapa and Senkubuge said they viewed the recording "in a very serious light".

The DA is investigating its Tshwane mayor, Stevens Mokgalapa, and MMC for roads and transport, Sheila Senkubuge, after an audio clip, purportedly of ...
Politics
2 years ago