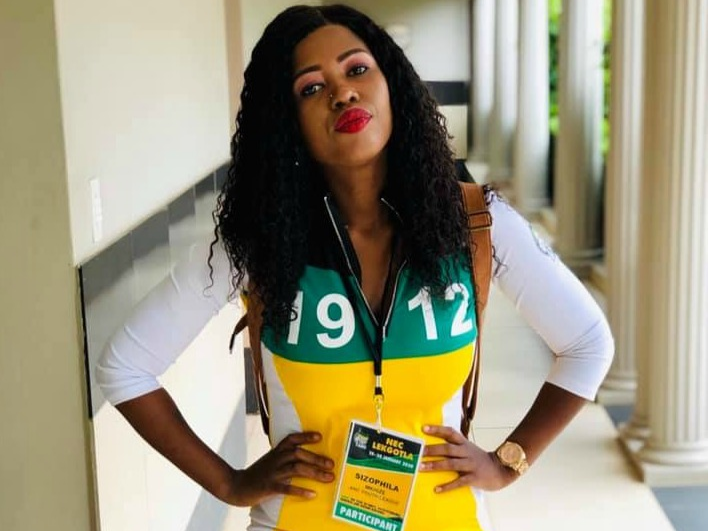 This as police minister Bheki Cele visited the community on Sunday to give an update on the ongoing investigations into the killings of 36 people, some of whom were residents and others from neighbouring communities.

Mkhize told TimesLIVE the youth league visited families who lost loved ones during the unrest and was confronted with a community divided along racial lines.

She said this spilt into courtrooms where the alleged perpetrators appeared in connection with the killings.

“The Indian community came with placards supporting those who were arrested and there were black people who were calling for the alleged perpetrators not to get bail. We later engaged with black and Indian leaders who are assisting police with the investigations,” said Mkhize.

She added while the violence and tensions have ceased in the area, this does not mean an end to racial discrimination.

Phoenix in Durban was thrown into the spotlight last week as South Africans reacted to the unrest and violence that gripped the area.
Politics
1 year ago

“Talks alone are not going to help. There needs to be a willingness from the government side to address the imbalances in the economic sector as it relates to race. Indians and blacks must share equally the province's wealth,” said Mkhize.

She said further engagements by the youth league and the community saw both parties reach an agreement to classify the killings as racial killings rather than reducing them to criminal elements.

“We have high-ranking people who were racially classified when they had to enter the place of their residents. It took us days to convince each other because they were adamant the people who were killed were thugs and the perpetrators were also thugs,” she said.

Mkhize said it took a lot of convincing on the part of the youth league to reach the agreement.

“They wanted to downplay the situation as a battle of thugs, not racially-motivated killings. We had to play videos in which black people were called the K-word. We had to give them profiles of people who died to say these were not criminals. We had to give them scenarios of the Khumalo brothers that were killed. They were just going to a petrol station,” she said.

Sihle Zikalala rubbishes claims of a possible shutdown in KZN

The KwaZulu-Natal premier said posts and posters were circulated on social media alleging a total shutdown would happen on August 23.
Politics
11 months ago

A leadership battle, a shortage of equipment and simple apathy are being blamed for the eThekwini Metro Police’s ineffective response to the week of ...
News
1 year ago

Three Phoenix men who face murder charges after civil unrest in parts of KwaZulu-Natal last month have abandoned their application for bail.
News
1 year ago