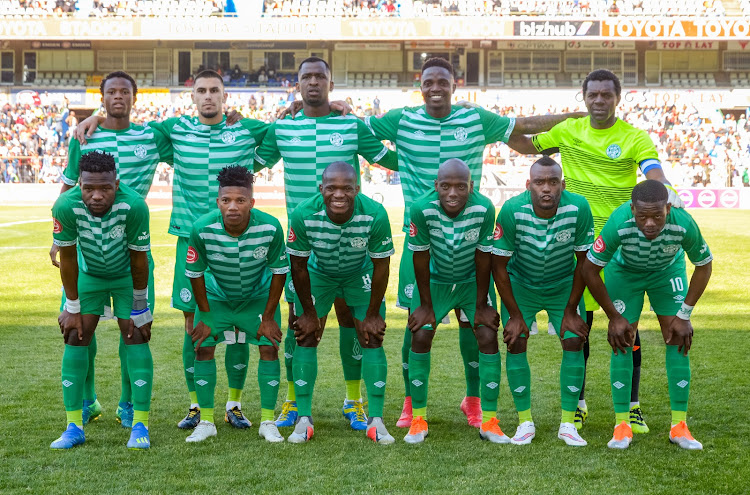 The potential sale of Bloemfontein Celtic will be resolved “one way or another by the end of this month”‚ the club's CEO Khumbulani Konco has said.

The prospective buyers were given 30 days to come up with the money from the middle of August.

Konco‚ though‚ said the sale would be resolved by the end of this month.

Konco said that the financial cash flow problems that were leading to players and staff not being paid on time have been resolved.

“Those issues have been sorted out. The club is now stable‚” the CEO said.

Leshabane and Mosola as the majority shareholders would be the third owners of Celtic since the long-time club chairman‚ the late Dr Petrus Molemela‚ who ran the club from the 1970s‚ sold it to businessman Jimmy Augousti in 2001.

Augousti sold the team to Tshabalala in July 2018.

Tshabalala initially put the debt-ridden club on the market in late February.

Bloemfontein Celtic delivered a strong first half performance to beat Orlando Pirates 1-0 in an exciting Absa Premiership clash played at the Free ...
Sport
3 years ago

Kaizer Chiefs are hoping to have Lorenzo Gordinho back this week and ironically could line him up for the first time after his loan against ...
Sport
3 years ago