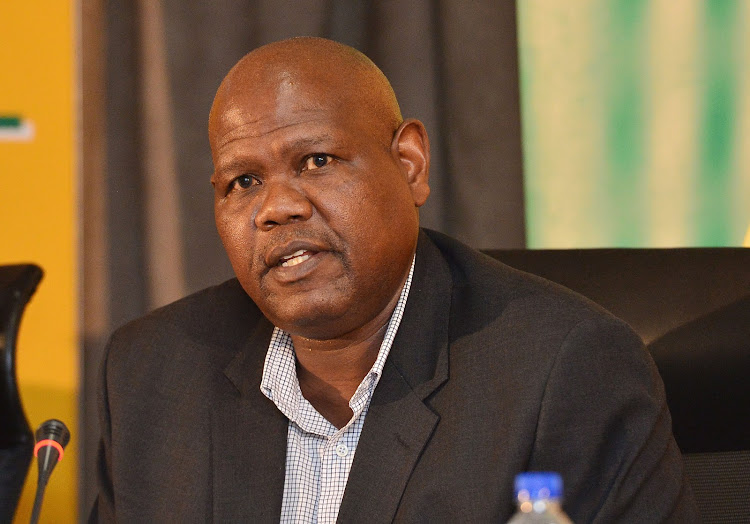 The SA Football Association (Safa) will look for a new chief executive officer (CEO) who can balance having strong business contacts with an understanding of football‚ association vice-president Gay Mokoena has said.

Mokoena has taken up the acting CEO role that has been vacated by Russell Paul‚ who filled the interim capacity for a year.

Paul has left to become chief operations officer of the Fifa 2022 World Cup in Qatar.

“We are obviously looking for a candidate who is going to provide good leadership for the organisation‚” Mokoena said when asked about the characteristics Safa will be on the look out for seeking a permanent CEO.

“And it will be somebody from the football industry as such – that always helps.

"And somebody who will be able to link us with the business community out there so that we can be able to balance the financial side versus the football side.

“But we want a visionary leader who can take the football association to a much higher level.

“That’s the broad description of what I can tell you. But I will not go into the nitty gritty now of what we want – a chartered accountant‚ anything like that. We would look into it as we go along.”

Asked to clarify if it would be someone already involved in football‚ Mokoena said: “Not necessarily. But every industry prefers people who are knowledgeable about that industry.

“It’s always a plus. It doesn’t have to be an expert in football. But it’s somebody who must have a heart for football.”

Safa president Danny Jordaan said the association will aim to have a permanent CEO within months.

“It was put to the national executive committee (NEC) and we had options‚ and the NEC said‚ ‘No‚ let us ask Gay Mokoena to act‚ with the mandate to put the advertisement‚ or to headhunt‚ but to fill the post as soon as possible.”

Paul filled the acting CEO capacity from when previous permanent incumbent Dennis Mumble did not have his contract renewed in September 2018.