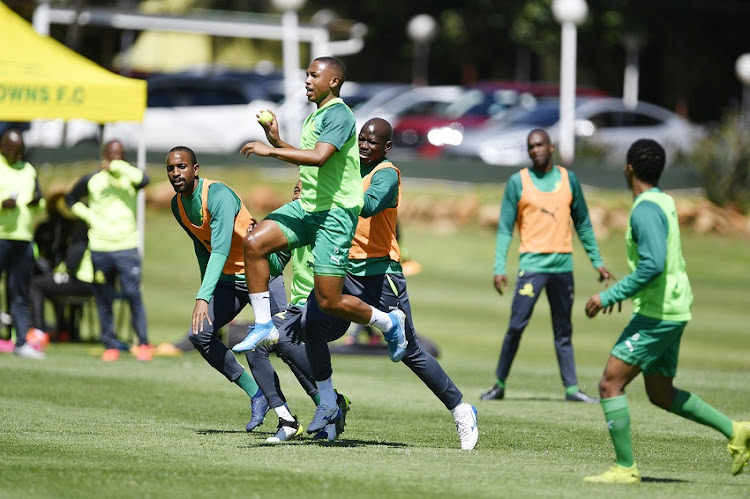 Former Bafana Bafana midfield hardman Andile Jali has finally settled in at Mamelodi Sundowns some 18 months after returning from Belgium to join the club‚ says his coach Pitso Mosimane.

The 29-year-old is keeping the likes of Rivaldo Coetzee and Tiyani Mabunda out of starting line-up as he has finally cemented a place alongside Hlompho Kekana in the club’s engine room and Mosimane has hailed a change in attitude.

“He was not in a good condition physically‚ let’s be honest‚” Downs’ coach said of Jali’s failure to crack the team after arriving from five seasons at Oostende in the Belgian top-flight.

“He has shed weight; I think he has shed five or six kilos and he is looking after his diet. I see him watching what he is eating.”

Mosimane said Jali was now coming into his own after the realisation that there would be no free rides at Sundowns‚ even if he had played in European football.

“He knows‚ he’s a big boy‚ man. He knows where he belongs. This guy played overseas and he won the triple with Orlando Pirates.

“He changed his mindset‚ he changed everything and decide to pay football. So now he is playing football.”

Jali had grabbed headlines for the wrong reasons previously with allegations of domestic violence and drinking‚ including a night in jail one year ago.

“We helped him a lot. I was very close to him‚ he went through a lotm” Mosimane said.

“He also struggled a little bit to understand the culture at Mamelodi Sundowns because we have a very quiet dressing room.

“You don’t understand that is what has carried us. You don’t want it to be too noisy.

“We must focus on winning trophies‚ not on Instagram or flashy cars. I don’t like those things‚” added Mosimane.

“Now I know we have got Andile Jali back. He has finally got it.”