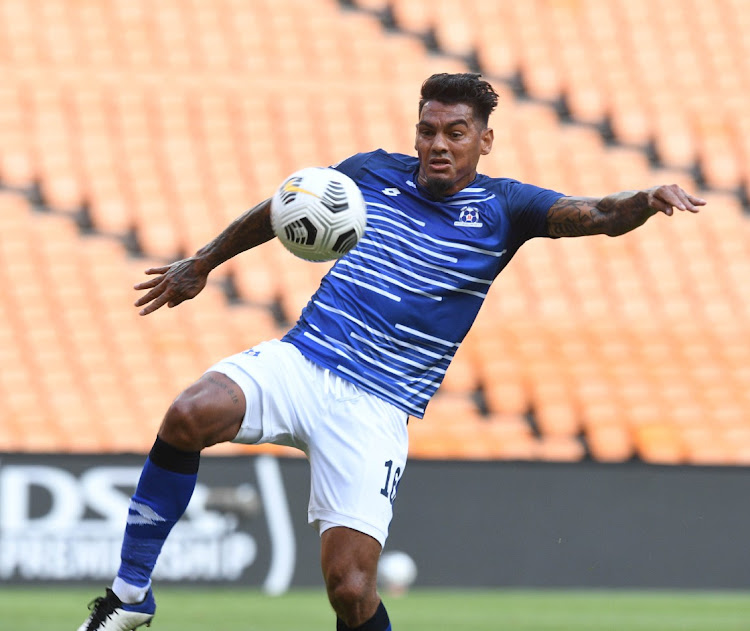 KwaZulu-Natal clubs continue with their major clear-out of personnel with at least 23 players and two coaches released by Maritzburg United and AmaZulu FC.

Eight players were sent packing by Maritzburg on Friday while Usuthu released 15 on Thursday.

“The club will make an announcement when our new acquisitions have been finalised. We would also like to thank all the players for their efforts and contribution to the club and wish them every success in their future endeavours,” the club said.

Meanwhile, it came as a big shock for many when AmaZulu confirmed Luvuyo Memela and Augustine Mulenga were among the 15 players released .

Memela was arguably Usuthu's best player in the previous season that saw them reach the Caf Champions League group stage in their first participation in the continental stage.

Xoki is heading to Orlando Pirates while Usuthu will welcome Gabadinho Mhango from the Sea Robbers and Sithebe will join Kaizer Chiefs.

“Tapelo Xoki has been acquired by Orlando Pirates while Sithebe has opted to not extend his contract with AmaZulu,” said AmaZulu boss Sandile Zungu.

“As for the others, the club decided not to renew their contracts in view of our endeavours to rebuild for success in the forthcoming 2022/2023 season.

“We will announce the names of at least eight players who will be joining Usuthu in the coming days. The club can also confirm the departure of assistant coach Vasili Manousakis and goalkeeper coach Moeneeb Josephs.

“We would like to thank all the players and the members of the technical team for their service and wish them the best in their future endeavours.”

WATCH | Sundowns show off their trophies to fans in Tshwane

Mamelodi Sundowns had a parade to show off their remarkable haul of trophies to their supporters in Tshwane on Wednesday.
Sport
1 month ago

Steve Barker and Hugo Marques of Stellenbosch were named DStv Premiership coach and player for May with Thabo Matlaba of Royal AM walking away with ...
Sport
1 month ago

Jeremy Brockie shoots his shot at Kaizer Chiefs after clear-out

Do Chiefs need a 'sniper' up front?
Sport
1 month ago