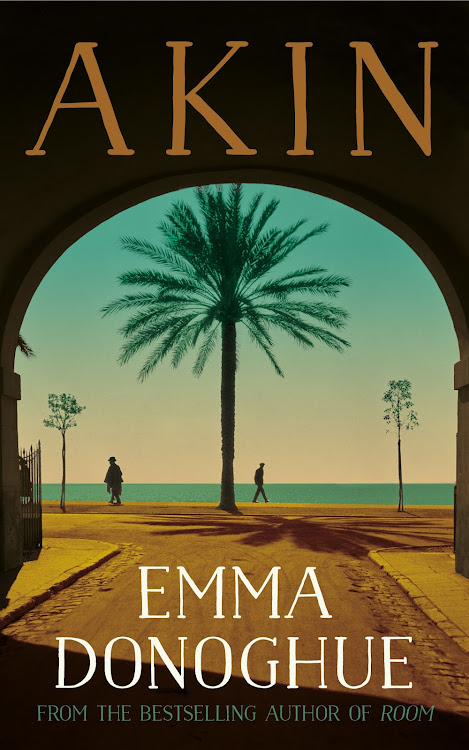 Noah Selvaggio is a retired chemistry professor and widower living on the Upper West Side, but born in the south of France. He is days away from his long-awaited first trip back to Nice, prompted by a handful of puzzling photos he's discovered from his mother's wartime years.

But he receives a call from social services: Noah is the closest available relative of his 11-year-old great nephew, a stranger to him. Michael's mother is in prison and his father is dead of an apparent overdose: he urgently needs someone to take him in.

Plagued by guilt and a feeling of duty to his dead sister (Michael's grandmother), Noah agrees to foster the child “just for couple of weeks” and takes him along on his visit to Nice.

This unlikely duo, both feeling adrift in their lives and suffering from culture shock, argue about everything from steak frites to Snapchat.

Noah is disappointed by how much Nice has changed since he left, though the sea breeze is familiar and the old buildings still charming.

When sharp-eyed Michael identifies the historic Hotel Excelsior in one of Noah's photographs, they decide to check in, but once inside their luxury suite, Noah's perception of his ancestral heritage starts to crack.

Shocking stories of the Nazi occupation surface: a hotel repurposed for torture, a secret resistance movement and Noah's mysterious mother on the front lines of history. As dark truths about this famous tourist mecca come to light, Noah learns to appreciate Michael's street-smart wit and ease with technology. He finally grasps the great risks people in all ages have taken for their kin.

Written with all the tenderness and psychological intensity that made Room a huge best-seller, Akin is a heart-wrenching tale of an old man and a boy, born two generations apart, who unpick their family's painful story and start to write a new one together.

By telling the story of one family's struggle for survival under the Nazis, this book brings into focus the plight of today's refugees from terror, ...
Books
2 years ago

'You Will Be Safe Here' shows how the sins of the past haunt the present - and may explode in the future, writes Jessica Levitt
Books
3 years ago