This week: A novel set in WW2 that's based on real-life Chicago heiress Mary Jayne Gold, who worked to get artists and intellectuals out of France; why Michael Connelly's Bosch gets second billing, and how a book is not a take on 'Sex and the City' 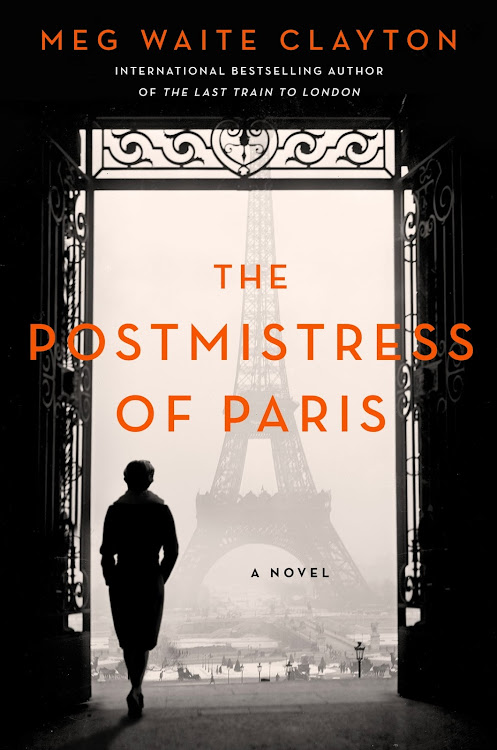 Nanee is a beautiful, rich  and daring American. When German tanks roll into Paris in WWII, she joins the resistance and quickly becomes known as the Postmistress because she’s able to deliver information to people in hiding. Using her charm and looks, she’s able to save artists who are being sought by German forces and give them a real future. The focus of the book, however, is her relationships with her liberal friends and her love affair with photographer Edouard Moss, which is intensified by the constant threat of Nazi forces finding out what she is doing. The book was inspired by real-life Chicago heiress Mary Jayne Gold, who worked with American journalist Varian Fry to get artists and intellectuals out of France at the start of the war. Clayton, who is the international best-selling author of The Last Train to London, said the heiress inspired her because she had the option to flee when war broke out, but she chose instead to stay and make a difference. This is sure to be another bestseller.  Jessica Levitt @jesslevitt 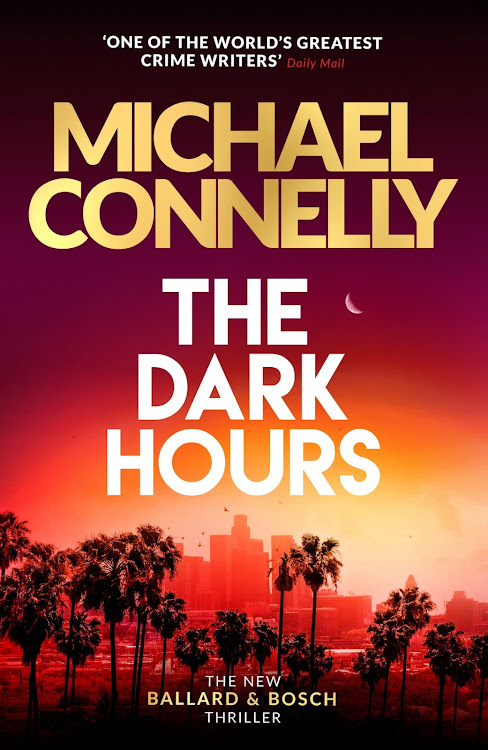 Hieronymus (Harry) Bosch, revered doyen of the LA Police Department, hero of 21 novels and a seven-series television production, has not fared well in old age. Like many pensioners, he's adrift, struggling to relinquish his lifetime's work. Similarly, Connelly, like many an author who’s created a famous fictional detective, must reconcile reader devotion with the need to retain an illusion of the passage of time. Connolly’s solution has been to insert Bosch into his other novels. Bosch had a peripheral role in assisting his half-brother, criminal defender Mickey Haller, in the most recent of that series. Now, for the third time, Connelly has the stroppy retiree secretly assisting a young but equally disruptive LAPD night-shift detective, Renée Ballard. It’s a pairing made in heaven as they relentlessly track down serial rapists and murderous insurance scammers. I don't know, though, how Harry feels about being relegated to second fiddle in the cover blurb for a “Ballard and Bosch” thriller. But that’s retirement for you…   William Saunderson-Meyer @TheJaundicedEye 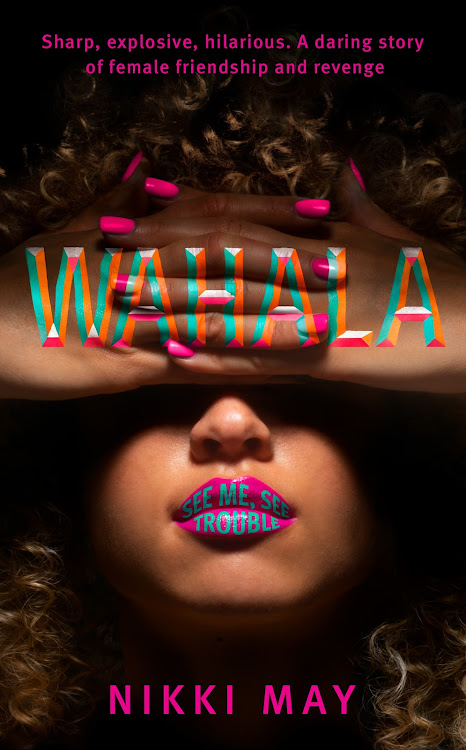 Wahala by Nikki May
Image: Supplied

When a book is touted as a type of Sex and The City, that places way too many expectations on it. I was hoping it would be sharp with plenty of snark but, sadly, it was not. The story was entertaining enough - Ronke, Simi and Boo are inseparable, mixed-race friends who live in London. Ronke wants a Nigerian husband, Simi wants to be acknowledged at work and sort out her long-distance relationship with her husband, and Boo is unfulfilled as a stay-at-home mom. Then the vindictive Isobel wends her way into their friendship, manipulating all of them. The women have to be honest with each other and themselves to survive. There are great food moments and a few recipes at the end (jollof rice, moin-moin - a bean paste, and Ronke's chicken stew) which alone makes  it a worthwhile read.  Jennifer Platt

tephen King’s latest offering shows the author is on top form; a novel set in 1840s Shropshire mixes gothic with magical realism; and a tender book ...
Books
2 months ago