Narrative brings together past and present, sexual fluidity, AI and the hybrid nature of human beings 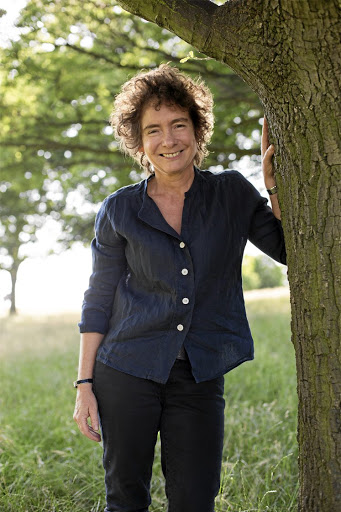 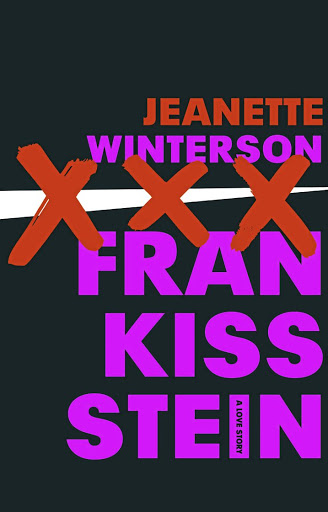 Jeanette Winterson is not a mad scientist although there's a dash of that in her ambitious new creation, Frankissstein: A Love Story. Instead, she's an alchemist who dazzles readers by turning its concepts, characters and narrative into something precious, though one or two leaden seams remain embedded in the mix.

Longlisted for the 2019 Booker Prize, Frankissstein has much in common with her first novel, the bestselling 1985 Whitbread Award winner, Oranges are Not the Only Fruit. "In structure, style and content, Oranges was unlike any other novel," she wrote about the book years after its release.

Winterson described it as experimental, threatening and comforting. Frankissstein, which explores artificial intelligence, sexual fluidity and human enhancement among other topics - from the Elon Musk and Trump era, back 200 years to the Romantic period - is no less provocative.

The novel opens in 1816 on Lake Geneva with Mary Shelley, Percy Shelley, Lord Byron and his mistress and physician, during a wine and waterlogged summer in the Alps. One morning a naked Mary goes for a walk outdoors and glimpses a gigantic, ragged figure before returning to her future husband's bed. Conjuring up these scenes, Winterson's reflective and sensual imagery blurs into a dreamlike story. Confined by the rain, the poets muse on consciousness, revolutions and vampires, while Mary begins the novel Frankenstein, giving shape to her vision.

The story abruptly switches to the present, to a robotics exhibition in Memphis, Tennessee, attended by transgender doctor (I am fully female. I am also partly male) Ry Shelley, who is there to interview sexbot inventor Ron Lord and "consider how robots will affect our mental and physical health".

When Shelley meets Lord, who believes his XX-BOT sexbots are the future, the pace accelerates and Winterson's tone takes on a staccato and satirical edge. The dialogue is crass but flowing, showing her versatility.

"Deluxe (sexbot) will listen to what you want to talk about - football, politics or whatever. She waits till you finished, of course no interrupting, even if you waffle a bit, and then she'll say something interesting," says the chauvinist Lord.

"Climate change. Brexit. Football. Some men want more than sex. I get that."

He wraps up with: "They're all pretty. We're all kings. What did you say? Does it make real life more difficult?"

"What is real life these days?"

That's what Shelley's lover, Professor Victor Stein, hopes to redefine with his experiments conducted in underground bunkers. Shelley procures body parts from the morgue for these secret trials.

Is Stein on the side of the humans or robots?

"(Stein would) say there are no sides - that binaries belong to our carbon-based past. The future is not biology, it's AI," writes Winterson, imagining a world where bodies are irrelevant and we "share the planet with non-biological life forms created by us".

That's the thread that brings the stories together: Mary Shelley becoming immersed with her wretched Frankenstein and his monster, while Ry Shelley's relationship deepens with Stein, as his obsession with his creations deepens.

The stream of ideas in these parallel worlds feels slightly didactic at times, even robotic, and the story falters somewhat. But then Winterson breathes life into it with her irreverent tone and observations, reeling the reader back in.

Frankissstein, with its sci-fi sketches of human-machine hybrids in our future, humanist poets and expanded realities, succeeds in stretching the imagination, sometimes to breaking point.

The 13 novels longlisted for the prestigious Booker Prize were announced on Wednesday, July 24.
Books
1 year ago

Out the coal hole

Questions of reality and morality are reimagined in this story of revenge and good behaviour, writes Michele Magwood
Books
1 year ago
Next Article