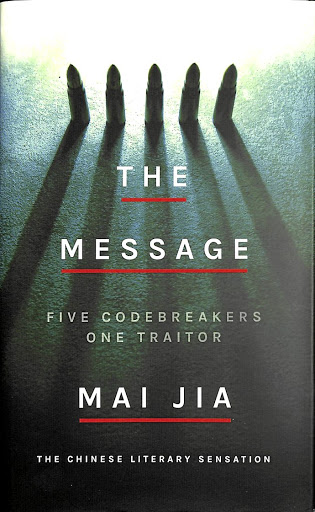 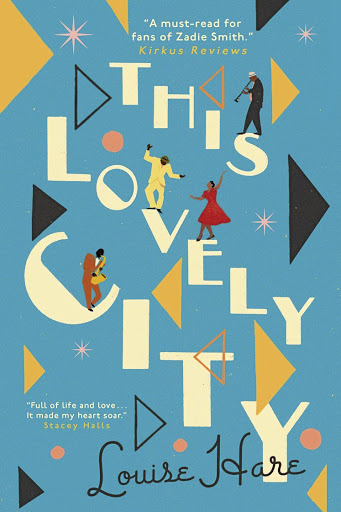 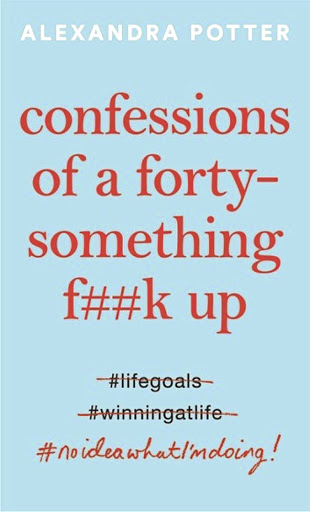 This tense historical thriller is set during the height of Japan's rule over China during World War 2. One evening in 1941 five code breakers are ushered to a remote mansion outside the city of Hangzhou, China. Their mission - to find out who among them is a spy for the Chinese resistance plotting to overthrow the Japanese regime. They have five days to unravel the mystery and name the culprit - or they will all suffer the consequences. At the same time, the real spy is desperate to get a message out to the resistance but cannot risk leaving the mansion. Mai Jia spins a smart, multilayered narrative with loathsome characters, exhilarating twists and nail-biting tension. A must-read for history buffs. - Anna Stroud @annawriter_

Jazz musician Lawrie Matthews once answered England's call to help fight in World War 2. As thanks, the Jamaican was given British citizenship. But a passport isn't enough to belong, as many believe the country has no room for "his kind". Unfortunately, this includes a London police officer who is intent on finding Lawrie guilty for a local crime. Will Lawrie lose everything, including his dream to marry Evie? But his sweetheart has her own secrets, which are rapidly rising to the surface. Set between 1948 and 1950, this easy-to-read drama is highly relevant in the age of Brexit. - Tiah Beautement @ms_tiahmarie

If you have gobbled up Grown Ups, the latest Marian Keyes, and are looking for something to fill that hole, this is it. Nell has left LA, her bankrupted restaurant and her fiancé to move back to London. She feels like a failure and gets by with a generous loan from her father, renting a cheap room (she has to share a bathroom, eeep!), writing obituaries and creating a podcast as therapy. She feels isolated from her yummy mummy friends with their seemingly perfect lives. With a relatable cast of characters, Potter creates a charming, comfortable and hilarious First-World problems romcom. Jennifer Platt @Jenniferdplatt