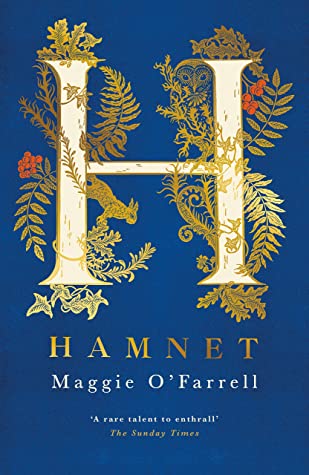 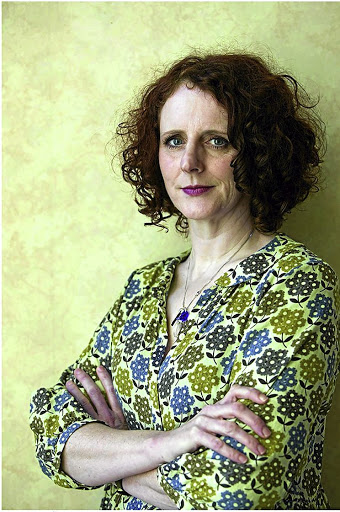 Maggie O'Farrell has been announced as the winner of the 2020 Women's Prize for Fiction with Hamnet, an imagining of the story behind Shakespeare's Hamlet.

First, a confession. Maggie O'Farrell is one of a handful of writers whose books I will never miss. When I got wind of the imminent arrival of this one, I knew I couldn't wait. I hustled shamelessly for a publisher's proof copy (thank you, Jonathan Ball), and cancelled the afternoon's activities. That's the kind of love I have for her. And she didn't disappoint. This novel is set in late 16th-century Britain and concerns the family of William Shakespeare.

Historical fiction is a departure for O'Farrell but she gives us what we've come to expect from her novels — characters and relationships, often families, that are psychologically nuanced and complex, that feel real and touch the heart, in a story that is immersive and finely wrought.

When O'Farrell was studying Hamlet at school, her teacher mentioned in passing that Shakespeare had a son called Hamnet who died a few years before the play Hamlet was written. The names Hamlet and Hamnet were interchangeable, apparently.

“I was struck by the curious and sad symmetry of these names,” O'Farrell has written. “What did it mean for a father to name a tragic hero after his son? What was this unusual act telling us?”

Thirty years later, she has explored that question in this rich imagining of how the death in 1596 of Shakespeare's only son, Hamnet, might have happened and how the play might have come to be.

The narrative shifts back and forth in time. In the opening chapter, young Hamnet comes home to find his twin sister, Judith, hallucinating and racked with fever. In the next chapter we go back 15 years, to their father as a young man, on the day he meets the woman who will become their mother. William is tutoring Latin to pay off his father's debt when he looks out of the classroom window and sees Agnes emerging from the forest with a kestrel on her arm.

Love and marriage quickly follow, against the wishes of the young man's parents. Agnes grows and gathers herbs and heals the sick. They have children. Struggling to find his place and purpose, William goes to London to represent his father's glove business — and discovers the playhouses. The examination of their relationship, through separation, growth and grief, is at the heart of the narrative.

Despite the groaning shelves of books about him, relatively little is known about the facts of Shakespeare's life. Fortunately, O'Farrell is marvellously imaginative, bringing the characters, time and place vividly to life.

She is technically as well as emotionally astute and can be surprising and playful in form. She makes the interesting choice not to name William Shakespeare — he is “her husband”, “their father” — or centre the novel on him, instead foregrounding Agnes. In an odd little side story, we follow the flea that boards a boat in Alexandria and brings the plague that ultimately arrives at the family's door. She has a way of making it all look quite effortless and natural and true — the extensive historical research, the time transitions, the imaginative construction of the story, the lyrical prose. Even the flea!

In this tender imagining of the heartbreaking loss behind that most famous play, O'Farrell ultimately answers her own question: “What was this unusual act telling us?” It is a grieving father's way of doing that impossible and most longed-for thing — bringing a dead beloved back to life. @KateSidley

A masterpiece of storytelling, 'An American Marriage' offers a profoundly insightful look into the hearts and minds of three unforgettable characters.
Books
1 year ago

The 13 novels longlisted for the prestigious Booker Prize were announced on Tuesday.
Books
8 months ago

'I’m honoured to have been shortlisted among such brilliant female comic writers.'
Books
10 months ago
Next Article