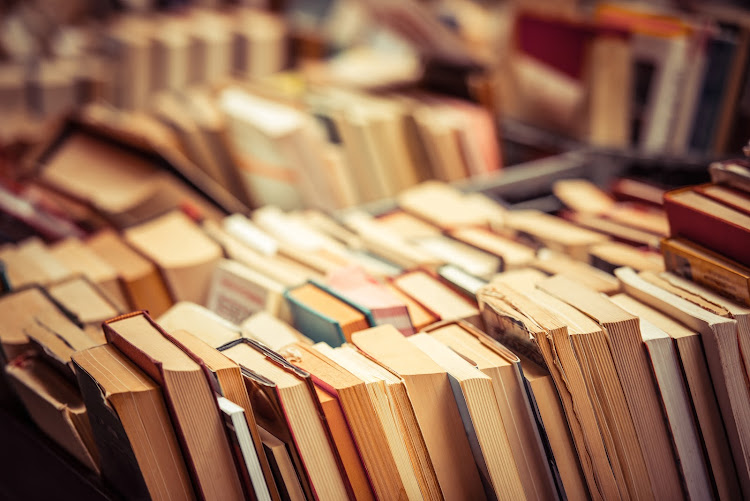 Submissions are now invited from publishers for the 2021 Sunday Times CNA award for fiction and non-fiction.
Image: Yulia Grogoryeva/123RF

Submissions are invited from publishers for the 2021 Sunday Times CNA award for fiction and non-fiction. Publishers are asked to read the entry rules and procedures carefully to understand how many books they can enter.

The list of titles that publishers wish to enter should reach the conveners by e-mail no later than Monday November 23 2020.

Books received after the due date will not be eligible for consideration and will not be considered for the following year’s awards.

A word from CNA's CEO

Benjamin Trisk wants to put African writers and their stories back in the hearts of the people.

To do this, Trisk, now CEO of CNA, has put the weight of his recent acquisition behind the Sunday Times Literary Awards which are due to run again in 2021 after a one-year hiatus.

“If you don’t give children, if you don’t give people of colour stories about their own situations – and we’ve got to do that in SA because we have such an appalling history of oppression and intolerance – then we will have failed.”

The awards, which will be called the Sunday Times CNA Literary Awards, will see the convergence of two great SA brands, he said.

“This is something that CNA needs to give back to South Africa,” he said. “Next year we will be a 125-year brand. Who better to take custody of a literate life than CNA,” he said.

Trisk freely admits that CNA was primarily a stationer and could not boast the biggest range of books in its stores compared to Exclusive Books.

“But it’s unthinkable for me to be in the business of paper and not sell books,” he said; “I’m a Luddite, I make no excuses for that. I’ve never had a Kindle, I don’t read on screen. I always have five, 10 books next to my bed.”

The literary awards would help put literature "back in the hearts of people”, he said. “They know the streets of the townships, they know their grandparents' struggles.

“If we don’t encourage the writing of stories, what else have we got?”

Prize money for winning authors is still under wraps although Trisk said details would be announced soon.

“My feeling is it can never be enough. I hope we can make it grow.”

Trisk, who as CEO of Exclusive Books made his reputation by turning the struggling bookseller around, teamed up with a group of investors to buy CNA from embattled parent Edcon in February.

The newsagent and stationer started out as a newspaper delivery service in Johannesburg in 1896.

There are now 158 stores, spread across SA from Acornhoek to Cape Town.

“We are a stationery store, make no mistake,” he said. “But it doesn’t mean we shouldn’t encourage a life lived in literature.”

Trisk would know. His favourite author as a child was AA Milne. As a teenager he revered George Orwell and Aldous Huxley whose Point Counter Point he claimed was one of the best novels ever written.

“My mother made me read all the Russians,” he added drily.

“As chairman of the Nal’ibali [a literacy organisation], I’ve seen first-hand what the pleasure of reading can do for children. I mean where else can one person talk to many in private and in silence but in a book?”

Announcing the winners of the 2019 Sunday Times Literary Awards

Terry Kurgan and Siphiwe Gloria Ndlovu are the recipients of the 2019 Sunday Times Literary Awards.
Books
2 years ago